Steel Division 2 Postponed To May 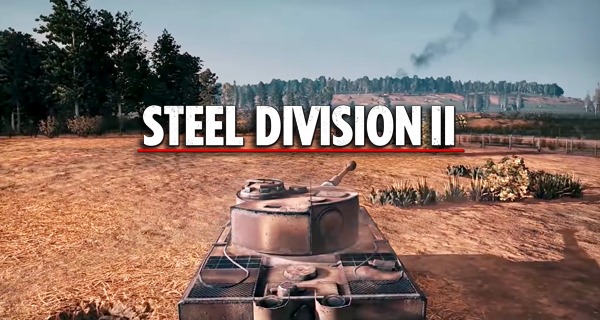 Developer Eugen Systems announced that their World War 2 RTS Steel Division 2 will be postponed for one month. Instead of the April 4 release date, the game will now launch on May 2.

The reason for the delay is for the developers to squeeze in an extended beta as well as to make some final changes needed from the feedback of the players.

The beta will be available only to those who preordered the game. This will start on March 27 and will only run for 2 days on a weekly basis. Those who will be joining will get to try out the modes in both the single player and the multiplayer like the Breakthrough mode and the Conquest mode. There will also be two divisions to try out from the German 5 which are the Panzerdivision and the Soviet 2nd Guard Tank Corps.

There will be more 2-day betas in the weeks to come after the first one on March 27. The other dates will give the Beta testers new divisions to try out.

Also, get to check out the newest video released for the game called “Let’s Play A Battle” below:

Steel Division 2 will be available for PC Windows, Mac, and Linux.