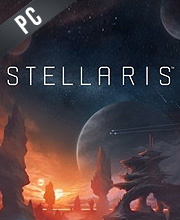 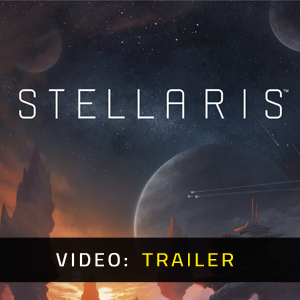 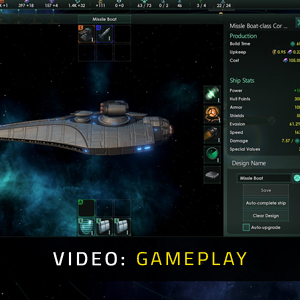 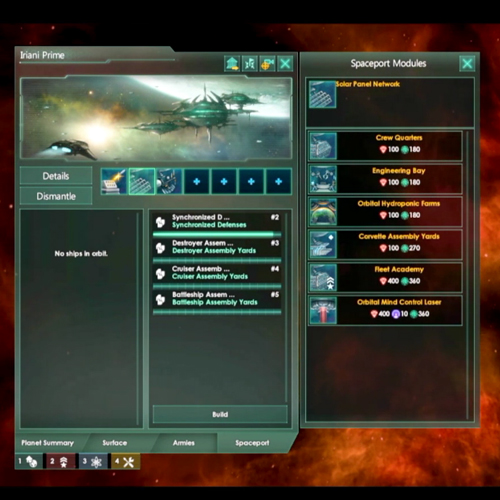 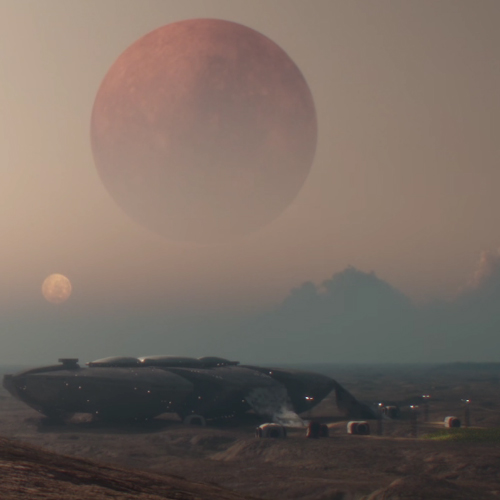 What is a Stellaris CD key?

It's a digital game code that allows you to download Stellaris directly to your PC from the game's official platforms.

How Can I Find the Lowest CD Key Price for Stellaris ?

Prepare to research, discover, and interact with a variety of species as you travel through space. Send out science ships to investigate and discover while building ships and erecting stations around freshly discovered planets to establish a galactic empire.

Calling Stellaris Europa Universalis in space is probably reductive, but it was the first thing I did in this review not because they are almost exactly alike, but because, when I put away my empires and get on with my day, the stories that have played out in these digital worlds embed themselves in my brain, and I so desperately want to tell people about them. Both games tickle the part of my brain that wants every battle to have some greater context, every move I make to be part of a larger narrative. Stellaris manages to do this without history to lean on, though, and does so with aplomb.

Unreasonable expectation of perfection aside, Stellaris is a expertly blended mosaic of 4X, grand strategy and self-created narrative. For the relatively small niche that this game occupies, it is the undisputed master and commander.

The base game and the following are included in this bundle edition:

Along with the base game, the Collection Edition includes the following:

Along with the base game, the Deluxe Edition includes the following:

Along with the base game, the Explorer Edition includes the following:

Along with the base game, the Galaxy Edition includes the following:

The following is included in the Limited Edition along with the base game:

Along with the base game, the starter edition includes the following:

The main game and the following expansions are included in the Stellaris Ultimate Bundle:

The player will have the power to choose the fate of a destabilized galaxy in the Stellaris expansion Nemesis. Nemesis includes spying tools, a path to power as the Galactic Custodian to deal with endgame crises, or the Menace option to BECOME the ultimate catastrophe, giving you the most powerful powers ever made available in Stellaris.

Experience what it’s like to live in a seafaring society as you travel through the vast expanses of the galaxy with Stellaris’ most immersive pack.

Players can achieve tremendous diplomatic supremacy across the galaxy with the growth of the federations.

Zoom 1m 3m 1y All
Track product
GOG.COM CD KEY : You need to register on Gog.com, then use the GOG Key to download and activate your game to play Stellaris .
STEAM GIFT : A Steam gift is a one-time transfer you receive. You activate and install Stellaris to play on Steam, it is a non-refundable game that stays in your Steam games collection. Please read the store description about any language or region restrictions.
STEAM CD KEY : Use the Steam Key Code on Steam Platform to download and play Stellaris . You must login to your Steam Account or create one for free. Download the (Steam Client HERE). Then once you login, click Add a Game (located in the bottom Left corner) -> Activate a Product on Steam. There type in your CD Key and the game will be activated and added to your Steam account game library.
STEAM KEY ROW : It means for Rest Of the World countries which are not concerned by the region restrictions. This product can't be purchased and activated in Several countries. Please read the store description to know the full list of countries which are concerned. Use the key to Download and play Stellaris on Steam.
Windows 10 Global : This is an Worldwide Microsoft code to play on PC for Worldwide . You need to have installed Windows 10 Anniversary Edition update on your PC. Log into your Microsoft account to download and play. Read closely the description given by the store to activate your game.
Bonus Edition
Bundle
Deluxe Edition
Explorer Edition
Galaxy Edition
Limited Edition
Standard Edition
Starter Pack
Ultimate Bundle

Recently bought this game at a very cheap price & enjoyed it.

Stellaris looks interesting with good price. Cant wait to get this.