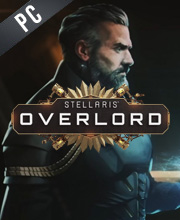 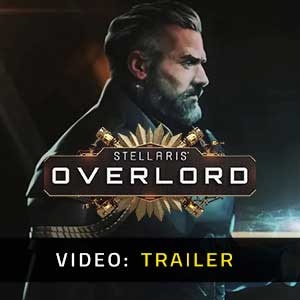 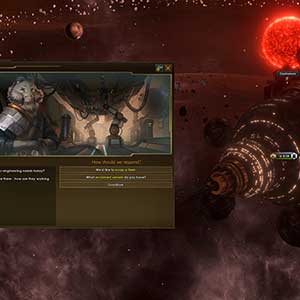 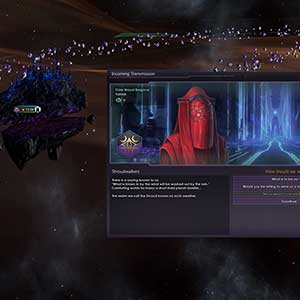 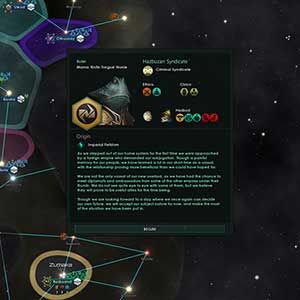 What is a Stellaris Overlord CD key?

It's a digital game code that allows you to download Stellaris Overlord directly to your PC from the game's official platforms.

How Can I Find the Lowest CD Key Price for Stellaris Overlord?

Guide a galaxy full of potential subjects to glory or subjugation? in Stellaris Overlord the 6th major expansion for the space-themed 4x game Stellaris in it you will be able to interact with other empires in the galaxy better, with the new Vassalization mechanics you will be able to define and customize the role you want your new subjects to be in your ever-growing empire or if you received the short end of the stick suggest your own terms for, you’re would be overlord. There will also be new ways to play with brand new origins and cool new megastructures that will help you project your reach further and faster.

GOG.COM CD KEY : You need to register on Gog.com, then use the GOG Key to download and activate your game to play Stellaris Overlord.
STEAM GIFT : A Steam gift is a one-time transfer you receive. You activate and install Stellaris Overlord to play on Steam, it is a non-refundable game that stays in your Steam games collection. Please read the store description about any language or region restrictions.
STEAM CD KEY : Use the Steam Key Code on Steam Platform to download and play Stellaris Overlord. You must login to your Steam Account or create one for free. Download the (Steam Client HERE). Then once you login, click Add a Game (located in the bottom Left corner) -> Activate a Product on Steam. There type in your CD Key and the game will be activated and added to your Steam account game library.
STEAM KEY ROW : It means for Rest Of the World countries which are not concerned by the region restrictions. This product can't be purchased and activated in Several countries. Please read the store description to know the full list of countries which are concerned. Use the key to Download and play Stellaris Overlord on Steam.
Windows 10 Global : This is an Worldwide Microsoft code to play on PC for Worldwide . You need to have installed Windows 10 Anniversary Edition update on your PC. Log into your Microsoft account to download and play. Read closely the description given by the store to activate your game.
DLC