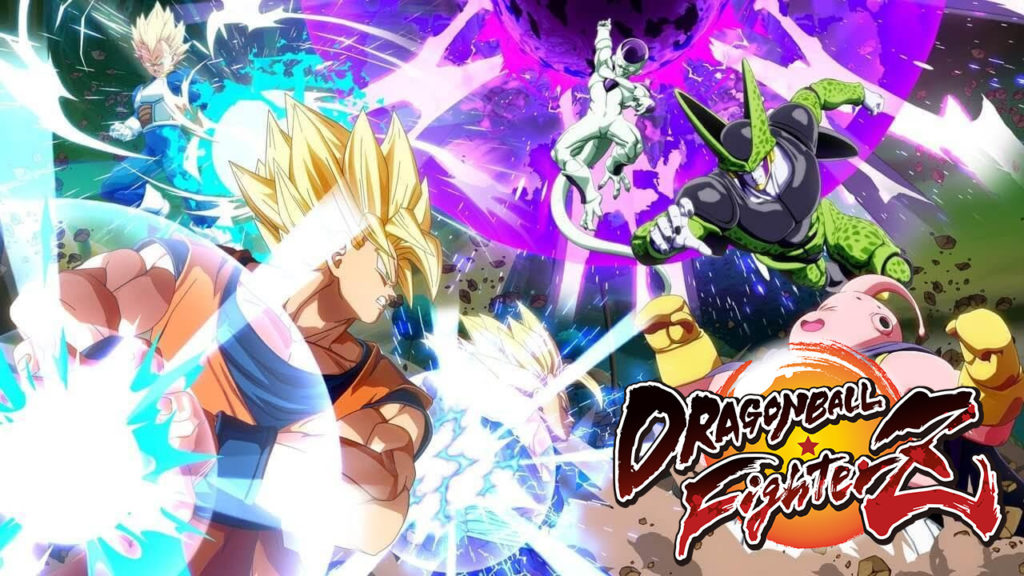 The trailer could be familiar because it is actually the same video that was shown in the Japanese overview trailer. The only difference right now is that the video now has subtitles but is still dubbed in the Japanese language.

So what we know so far according to the video is that the player is “linked” to Goku as well as to the other Z Warriors. What this means is that you will be possessing the bodies of the characters and have actual conversations with these specific characters.

There will be 3 arcs in the game’s story mode. The first one is when the Z Warriors mysteriously faint one by one. Then as the player, you wake up and is strangely in the body of the protagonist Goku. And it doesn’t seem very clear, but it looks like the game’s main bad guys are Android 21 and Android 16.

With what we’ve seen, the game’s story looks a bit crazy. However, it is something that fans of the long-term franchise should be used to. 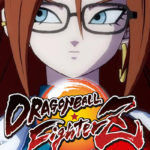 The upcoming 2D fighter, Dragon Ball FighterZ launched trailers for 3 of their characters in the Tokyo Game Show.