Stranger of Paradise: Final Fantasy Origin, the newest ARPG from Team Ninja is finally here! Here’s what you need to know about the game.

Stranger of Paradise: Final Fantasy Origin has launched for everybody since launching initially in early access for those who pre-ordered the game.

The game is available to be played on the PC through the Epic Game Store. It is also available on the PlayStation 4, PlayStation 5, Xbox One, and Xbox Series X|S.

Stranger of Paradise: Final Fantasy Origin is a role-playing game that is set in the dark fantasy version of the original Final Fantasy universe.

Players will be stepping into the shoes of Jack Garland who is out to kill Chaos. Killing Chaos would mean that the light of the crystals will be brought back to the kingdom of Cornelia.

Jack is joined by two other characters: Jed and Ash. Together, they are known as the “Warriors of Light”. As you progress further in the game, there will be other characters to meet who will be able to join your party. 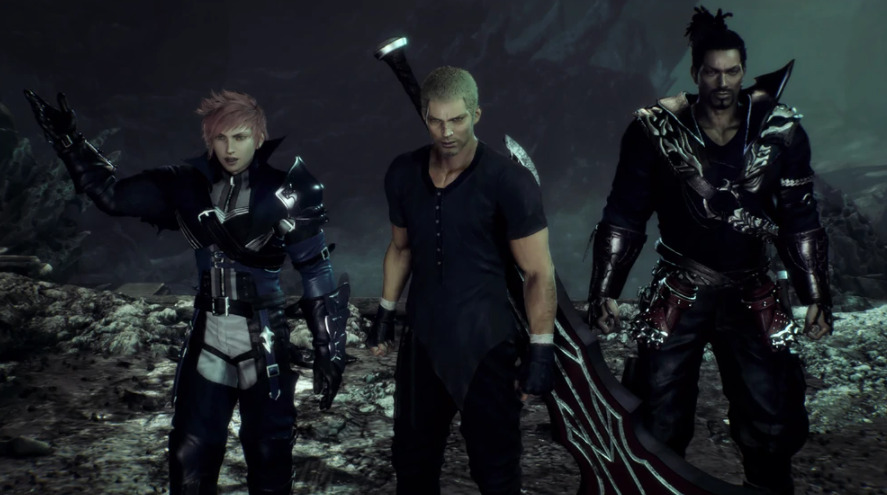 Jack has with him a darkened crystal orb that is able to react to other people who also have them. Each of his companions also carry a crystal orb. Your party can be equipped with weapons and armor, however, customizing these are limited.

Expect an action-packed battle system that is inspired by the Souls games without being a Souls-like game. During battles, you must learn how to read your enemies, trying to learn their attacks would let you know how to guard, dodge or parry. 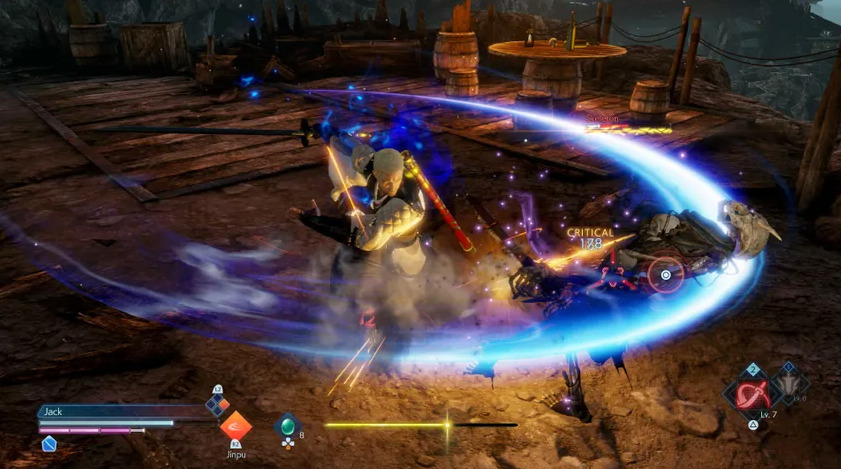 A Jobs system is available in the game where players are able to choose two jobs for Jack, this can be upgraded with Job Points. Players are able to switch Job types during battle which is very helpful. Every job comes with different weapons as well as abilities.

Stranger of Paradise: Final Fantasy Origin comes in the Standard and Digital Deluxe Edition. A physical version is also available that comes with the base game. 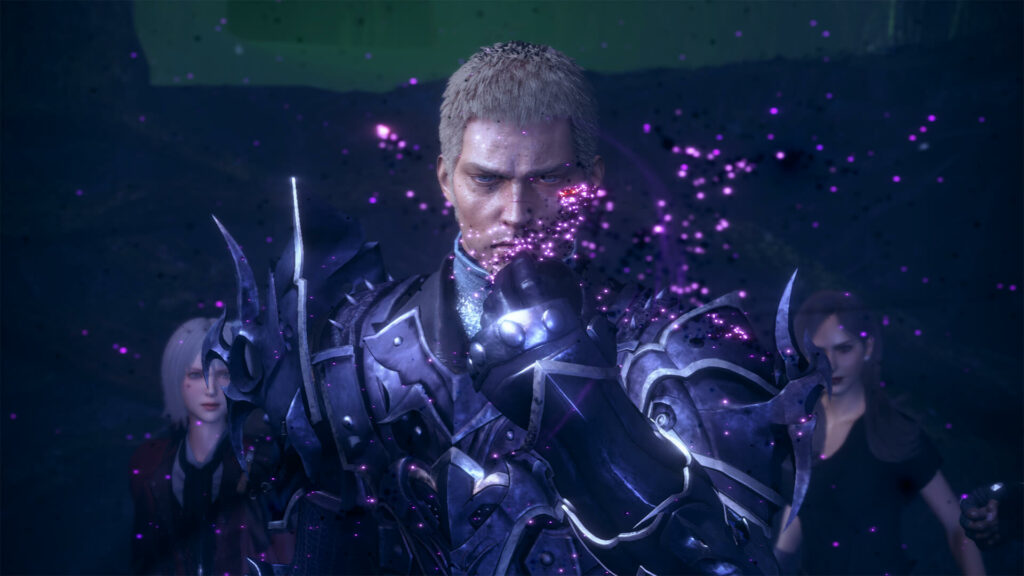 Those who were able to pre-order the game get the Rebellion Weapon plus early access.

You can get your copy of Stranger of Paradise: Final Fantasy Origin here at Cheapdigitaldownload.com for the best deal through our price comparison service and trusted stores.