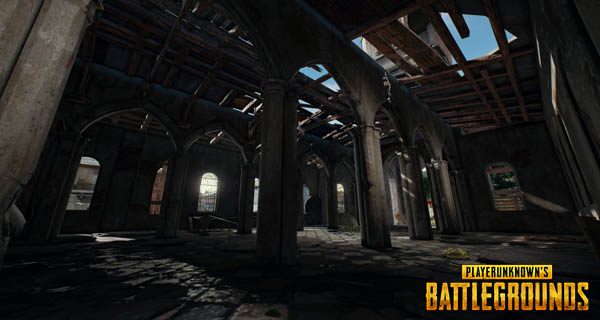 A PlayerUnknown’s Battlegrounds controversy ignited because of a ‘Stream Sniping’ ban. ‘Stream Sniping’ is when players are playing in the same game with someone who is live streaming the game on Twitch. The player is actually watching the live stream to get the upper hand in the game.

Stream Sniping is a form of cheating in multiplayer games that have a live stream audience. This is an offense that will get you banned according to the PlayerUnknown’s official rules of conduct.

A statement was released by the lead community manager for Battlegrounds, poppieQueen, saying that, “If a ban has been issued incorrectly, we will admit our mistake and lift the ban…However, it may take some time for us if there is no evidence to prove the banned user’s point. We need to make sure by locking into in-game data.”

Brendan Greene AKA PlayerUnknown has this to say about the ban, ”I have seen the data the community team looked at before issuing the ban and the ban was justified.”

Greene further adds, “The tracking data shows that the player in question tried to join the same lobby as their target multiple times. While we understand we cannot prove that this player was watching the target’s broadcast, we see no other reason why they would consistently attempt to be in the same lobby as someone who is broadcasting live other than to have an advantage in the game.”

The PUBG Community is, of course, talking about this on the PUBG Reddit. One specific post said that “The Verdict: Nobody involved handled the situation correctly. Video game drama is fucking dumb.”

PlayerUnknown’s Battlegrounds is right now available in Early Access and will fully launch in the Q4 of 2017.

What is your opinion about the said controversy? Share your thoughts with us in the comments below. 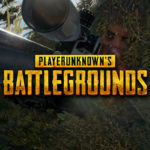