Street Fighter 5 Character Sakura Can Be Played For Free! 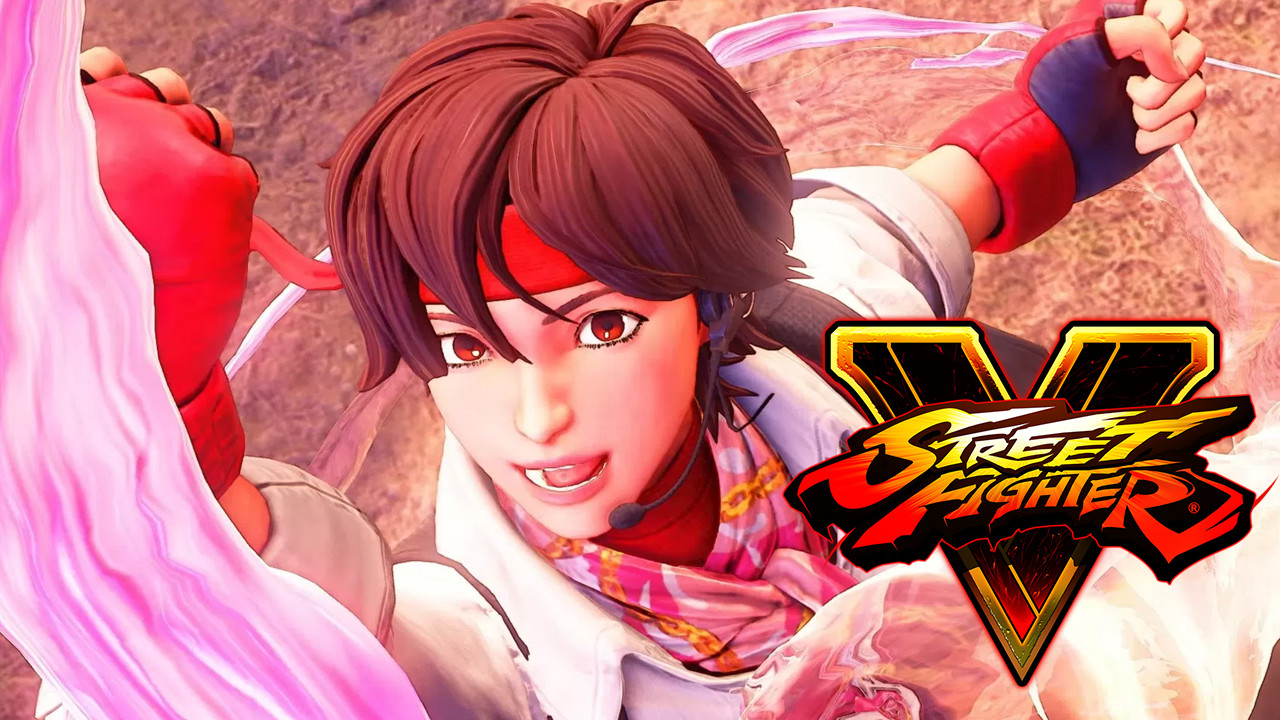 Capcom has announced that a Street Fighter 5 character is available to be played for free. The Street Fighter 4 Arcade Edition will launch very soon, and the newest addition to the roster is Sakura. Players are able to play Sakura for a short period of time starting on January 16 when the game launches.

You will only be able to play Sakura for free up until January 23. She is the sixth character to be added to the game’s roster. After the free time period, players are able to purchase her, with the Season Pass or separately. If you do purchase her, you will get to keep the EXP and fight money you have earned. Upon her purchase, you will be able to unlock her Battle Costume which comes with colors 3-10, same with her default costume.

Instead of Sakura’s usual costume, she now sports a long sleeve with a scarf and a headset. If you do miss her usual outfit, it is still available as her Nostalgia Costume. Her Street Fighter Alpha 2 stage is also available and it has been reimagined and still with her is her little brother Tsukushi.

Capcom did something different for the Season 3 characters as compared to the last two seasons. For Season 3, they revealed all the characters at the same time during the Capcom Cup 2017 last December. Making their return is Blanka, Cody, and Sagat, two new characters are also added which are Falke and 6.

The Street Fighter 5 Arcade Edition will receive a free update that will give you free additional features but you still need to purchase the Season Pass for the additional characters.