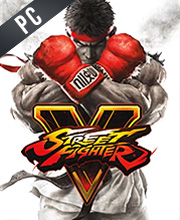 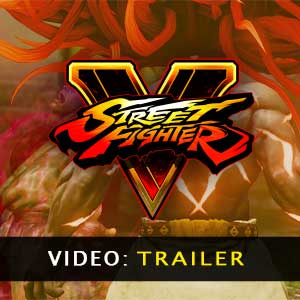 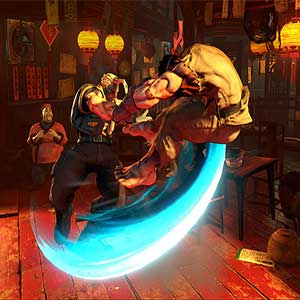 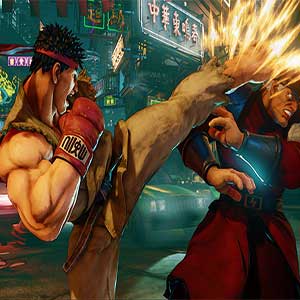 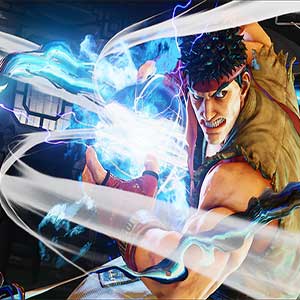 What is a Street Fighter 5 CD key?

It's a digital game code that allows you to download Street Fighter 5 directly to your PC from the game's official platforms.

How Can I Find the Lowest CD Key Price for Street Fighter 5 ?

Go head-to-head in heated and intense 1-on-1 battles in Street Fighter V! Play this new entry in the classic Street Fighter series with the powerful Unreal Engine.

Launch troubles and lack of single player aside (which this score addresses), Street Fighter V is a brilliant fighting game. While currently in its infant stage, Street Fighter V will continue to grow into something amazing.

As soon as Street Fighter 5 was announced to the public, I was immediately taken back to my childhood days – but maybe for the wrong reasons. Yet again, the game was mostly ignored by the media. The same thing happened to Street Fighter 3 in the late 90s. But Capcom still worked diligently on their Beat ‘Em Up. The end result might look a little small on overall content, but as Capcom promised, Street Fighter 5 will constantly get new content until the end of the PS4-era.

This edition includes the following:

This season pass comes with

Grab this Character Pass to get:

This Character Pass comes with:

Get the UYU costumes for the following characters:

Grab this edition and get:

This Pro Tour Pass comes with:

Get this Pro Tour Pass and grab these:

Get your hands with the following content upon purchase of this Pro Tour Pass:

This Pro Tour Pass comes with the following:

Find all the best prices for Street Fighter 5 DLCs on Allkeyshop!

STEAM GIFT : A Steam gift is a one-time transfer you receive. You activate and install Street Fighter 5 to play on Steam, it is a non-refundable game that stays in your Steam games collection. Please read the store description about any language or region restrictions.
STEAM CD KEY : Use the Steam Key Code on Steam Platform to download and play Street Fighter 5. You must login to your Steam Account or create one for free. Download the (Steam Client HERE). Then once you login, click Add a Game (located in the bottom Left corner) -> Activate a Product on Steam. There type in your CD Key and the game will be activated and added to your Steam account game library.
STEAM KEY ROW : It means for Rest Of the World countries which are not concerned by the region restrictions. This product can't be purchased and activated in Several countries. Please read the store description to know the full list of countries which are concerned. Use the key to Download and play Street Fighter 5 on Steam.
Arcade Edition
Bundle
Champion Edition
Deluxe Edition
Special Edition
Standard Edition

Such an amazing website with great deals, keep up the good work.