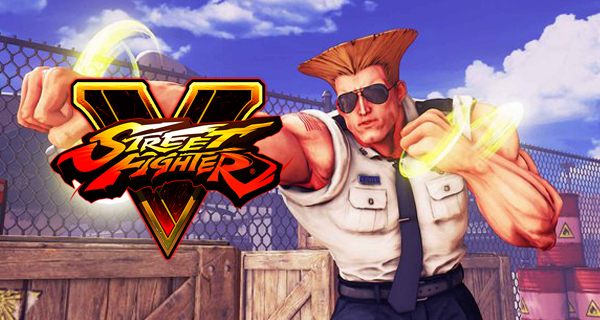 April will give you the classic character, who first came out in Street Fighter 2, who is also a part of the 8 original World Warriors, he is none other than Guile!

Guile’s signature attack, the Sonic Boom will be heard once again. Also, with his normal attack combined with his special moves, he will continue to control both ground and air strikes. Guile’s V-Skill is the Sonic Blade which is a stationary sonic energy projectile. His V-Trigger is the Solid Puncher where a series of continuous Sonic Booms are released. You can experiment on how you sequence this and every time, have interesting results. You can also use this as a combo extender. Guile’s Critical Attack is the Sonic Hurricane, which is also considered to be his most powerful attack. To use this Guile would need to power up and will then release a massive multi-hit Sonic Boom. When the V-Trigger is active in this state the range as well as the damage of his Critical attack will be amplified.

Guile will be free to play but just until the Zenny shop gets launched, once launched Guile will be available for purchase using Fight Money. He will also come with his own Character Story and set Trials. This Season pass will also include, Guiles battle costume.

Get to receive a new DLC stage- the nostalgic Guile’s Air Force Base! This comes free with the Season Pass and 70,000 FM if purchased in the shop