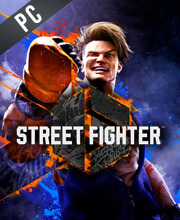 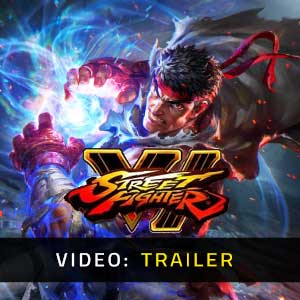 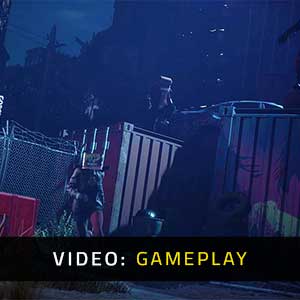 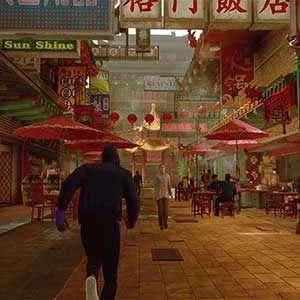 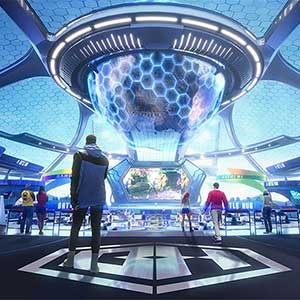 What is a Street Fighter 6 CD key?

It's a digital game code that allows you to download Street Fighter 6 directly to your PC from the game's official platforms.

How Can I Find the Lowest CD Key Price for Street Fighter 6?

The new era of fighting games is here with Street Fighter 6 a 2D fighting game made by Capcom the sixth mainline Street Fighter game in the franchise, in this iteration you will take your skills around the world as you search for growth and personal strength. Experience the classic fighting game experience with traditional game modes that fans are familiar with, plus two new never-before-seen modes alongside them; the World Tour Mode an immersive single-player story mode, and Battle Hub the place where players can gather to meet and fight each other. Start from the bottom and rise to the top! Step by step, punch by punch. Take up the challenge and bring your game to the next level.

The preorder bonus includes the base game of Street Fighter 6 and Outfit 1 (colors 1-10) for Dee Jay, Juri, Ken, Chun-Li, Jamie, and Manon for free if you bought the game before the official release date.

The Ultimate Edition includes the base game of Street Fighter 6, The year one ultimate pass, additional characters, outfits, new stages, and a significant amount of drive tickets.

Zoom 1m 3m 1y All
Track product
STEAM GIFT : A Steam gift is a one-time transfer you receive. You activate and install Street Fighter 6 to play on Steam, it is a non-refundable game that stays in your Steam games collection. Please read the store description about any language or region restrictions.
STEAM CD KEY : Use the Steam Key Code on Steam Platform to download and play Street Fighter 6. You must login to your Steam Account or create one for free. Download the (Steam Client HERE). Then once you login, click Add a Game (located in the bottom Left corner) -> Activate a Product on Steam. There type in your CD Key and the game will be activated and added to your Steam account game library.
STEAM KEY ROW : It means for Rest Of the World countries which are not concerned by the region restrictions. This product can't be purchased and activated in Several countries. Please read the store description to know the full list of countries which are concerned. Use the key to Download and play Street Fighter 6 on Steam.
Deluxe Edition
Preorder bonus
Standard Edition
Ultimate Edition