Street Fighter 6 will be having rollback netcode as well as cross-play as confirmed by Capcom.

Details about Street Fighter 6 have been shared and it looks to be one of the best games in the franchise.

Two new amazing features that we can expect have been revealed through two different sources. The first feature is the rollback netcode which is something that Street Fighter 5 also comes with. The other feature is cross-play which is probably the most important gaming feature today.

Nakayama said that the rollback netcode of Street Fighter 6 will be built from the ground up.

“There’s a lot of effort being put into the development of the netcode. And it’s not something that only the netcode engineers are involved in. We’re involving the battle team to participate in that development to ensure that the experience is seamless and that it actually feels good. We’re working very hard towards it right now,” explained Nakayama. 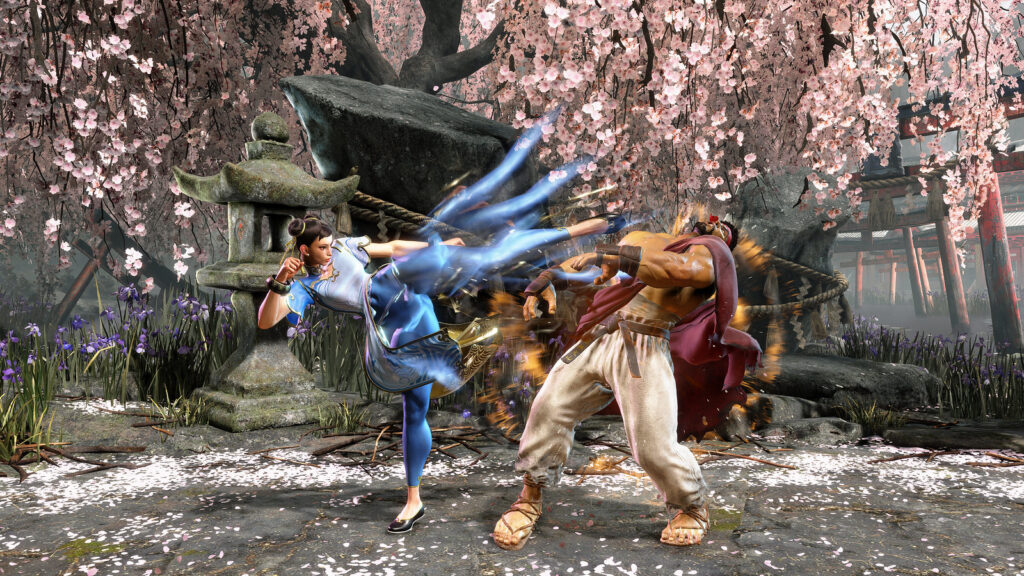 If you don’t know what ta rollback net code is, it is something that makes online matches go smoothly. It is “a method for two or more computers, each trying to play the same game, to talk to each other over the Internet” clarified Ars Technica.

Another feature mentioned that will be in the game is cross-play. This is an important feature to gamers because Street Fighter 6 will be launching on multiple platforms and cross-play will allow you to go against other players from other platforms.

As of the moment though, Capcom is not saying anything about the cross-play details of Street Fighter 6. A spokesperson of IGN said that “more to be shared in the future so stay tuned.” 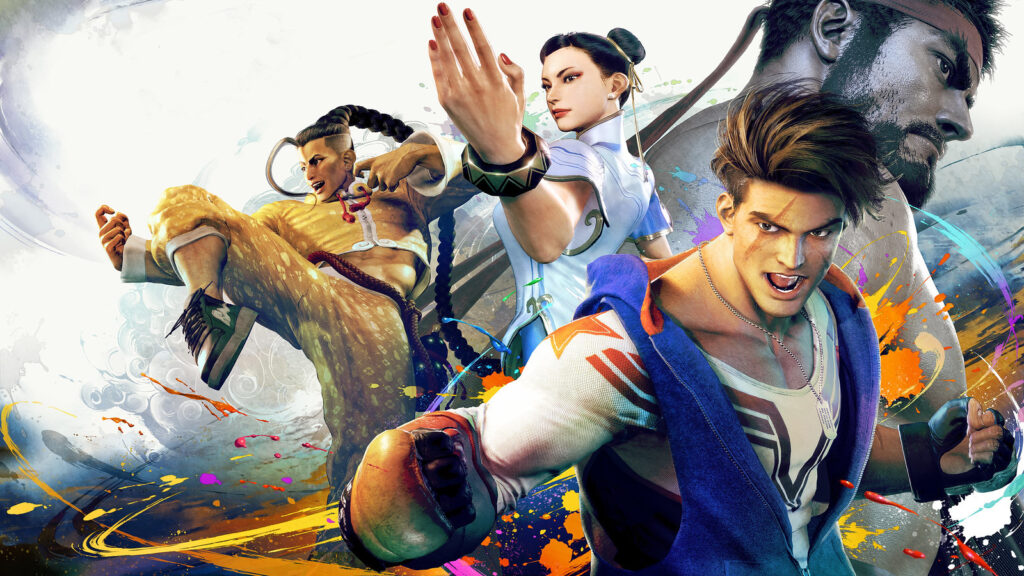 Street Fighter 6 is set to launch sometime in 2023 and will be available for PC via Steam and PS4, PS5 and the Xbox Series.