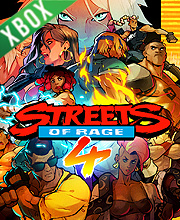 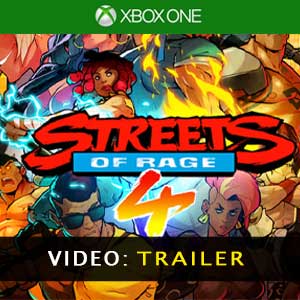 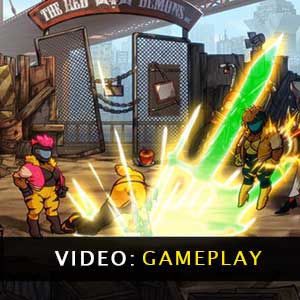 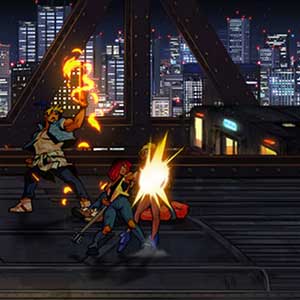 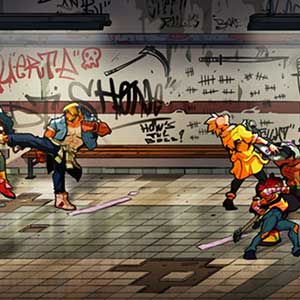 What Is the Streets of Rage 4 Game Code?

It's a digital key that allows you to download Streets of Rage 4 directly to your Xbox One from the Xbox Live.

How Can I Find the Lowest Price for Streets of Rage 4 on Xbox One?

The classic beat ’em up game called Streets of Rage is back now with improved mechanics, beautiful hand-drawn visuals and a spectacular soundtrack.

Taking a franchise as treasured as Streets of Rage and updating it was never going to be an easy task, but we can’t imagine that any self-respecting fan of the series will be displeased with what has been achieved here. Streets of Rage 4 walks that fine line between paying tribute to its predecessors and forging its own unique path and feels like an evolution and a revolution at the same time. The gameplay is unmistakably faithful to the originals, but the addictive combo-heavy mechanics, gorgeous presentation and robust multiplayer options add a whole new layer of complexity, resulting in a game that fans and newcomers alike will enjoy no end. Let’s hope we don’t have to wait another 26 years for a sequel.

Streets of Rage 4 delivers the greatest hits of the classic series and is at its best when played with at least one friend. If the primary focus was delivering a traditional Streets of Rage experience with a modern coat of paint, it absolutely succeeds. But while it layers on a few new and interesting mechanics, it’s still a very conservative update to the quarter-century-old format that feels like a slave to the past.