Let’s have a look at Stronghold Warlords Digital Special Edition, and what exclusive content players will get. 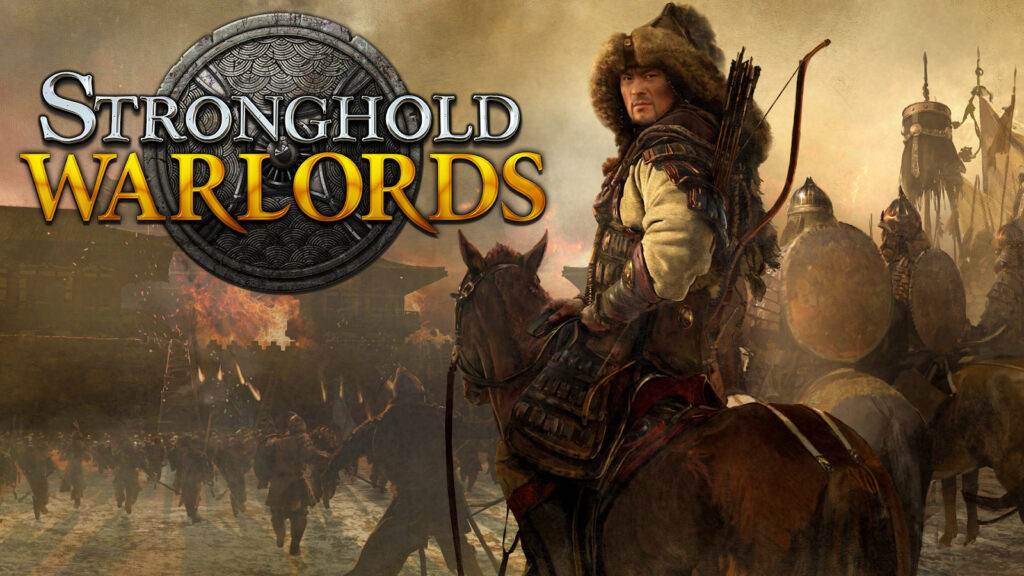 What Is Stronghold: Warlords?

Stronghold: Warlords is a real-time strategy game that comes with recruitment, upgrading as well as commanding the AI lords which is a first for the series.

Experience war on historical battlefields starting from 3rd century BC China up until the Mongol Empire.

This era will allow you to fight using gunpowder, siege weapons as well as recruit new units like the ninjas, samurai and horse archers.

You have the ability to rule however you want: raise taxes, entertain your people, or torture your enemies. 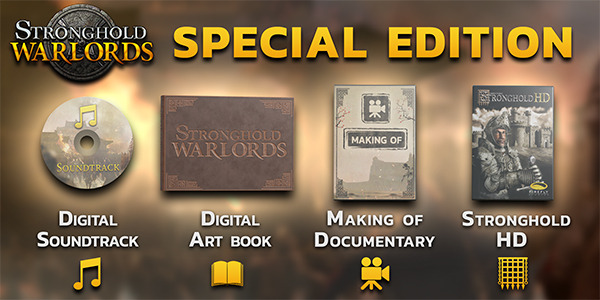 You can get the best price for Stronghold: Warlords here at Cheapdigitaldownload’s price comparison service. We also have antivirus software, gift cards and game codes.