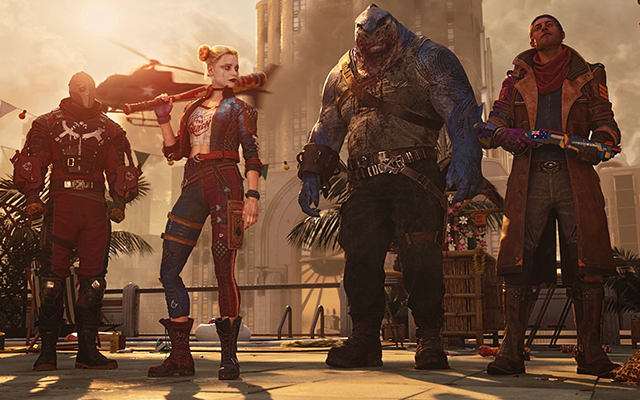 Suicide Squad: Kill the Justice League is the newest game of Rocksteady Studios and Warner Bros. Games! Both unveiled that the game will launch in 2022 for PC as well as next-gen platforms which are the PlayStation 5 and Xbox Series X.

The game will come with playable characters like Harley Quinn, Deadshot, Captain Boomerang, and King Shark. The game comes with a solo-mode, 4-player co-op, and with third-person shooter elements plus a character-driven story.