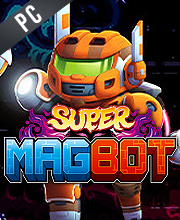 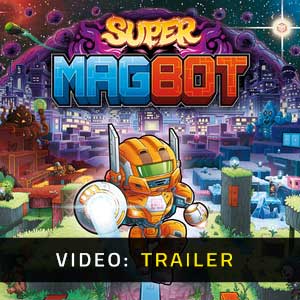 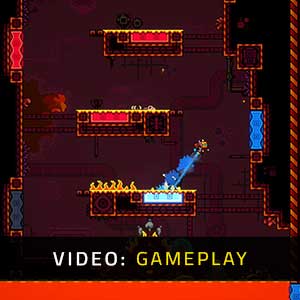 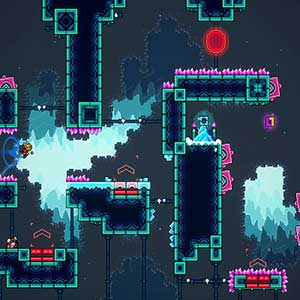 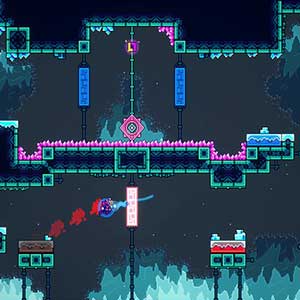 What is a Super Magbot CD key?

It's a digital game code that allows you to download Super Magbot directly to your PC from the game's official platforms.

How Can I Find the Lowest CD Key Price for Super Magbot?

A powerful intergalactic villain threatens the planet MagTek and the entire system of Magnetia it’s up to one robot explorer to save the day. Super Magbot is a combination of precision platforming and puzzle game developed by astral pixel, Magbot’s primary tool is his magnetic force that can switch between different polarities at will negative (blue) and positive (red), there’s just one thing you need to remember opposite polarities attract, and the same polarities repulse each other.

Super Magbot is a fiendishly difficult game that builds upon its simple premise with layers upon layers of new variables to manage and timings to master. It relies on your becoming flustered and messing up, rather than making the levels all that difficult.

Super Magbot’s unique magnet-based platforming and constant new ideas are well worth experiencing if you can handle the challenge.

The Deluxe Edition comes with the base game and two soundtracks.

STEAM CD KEY : Use the Steam Key Code on Steam Platform to download and play Super Magbot. You must login to your Steam Account or create one for free. Download the (Steam Client HERE). Then once you login, click Add a Game (located in the bottom Left corner) -> Activate a Product on Steam. There type in your CD Key and the game will be activated and added to your Steam account game library.
STEAM KEY ROW : It means for Rest Of the World countries which are not concerned by the region restrictions. This product can't be purchased and activated in Several countries. Please read the store description to know the full list of countries which are concerned. Use the key to Download and play Super Magbot on Steam.
Deluxe Edition
Standard Edition