SEGA’s Super Monkey Ball Banana Mania is set to release on October 5 and will have Hello Kitty as well as other iconic characters available via DLC.

What is Super Monkey Ball Banana Mania All About?

The game is a party-based platformer. Players would have to control a ball through different obstacles towards the goal to finish a stage. 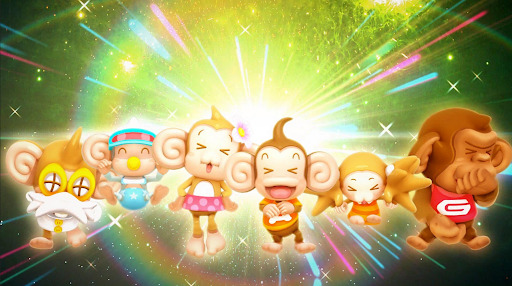 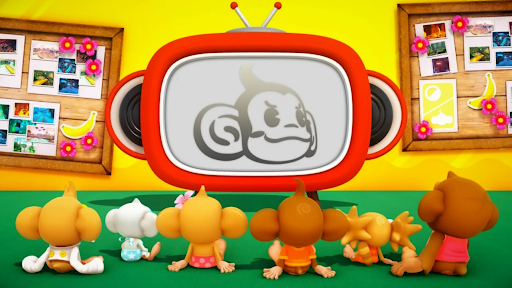 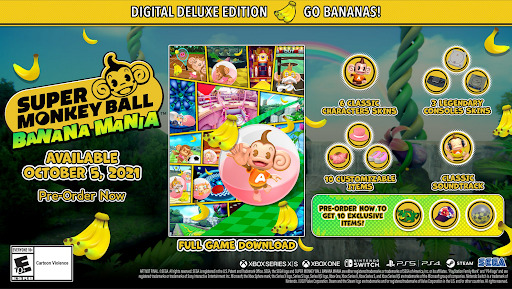 The Deluxe Edition of the game will come with the:

SEGA earlier announced that there will be three DLC characters available for the game: 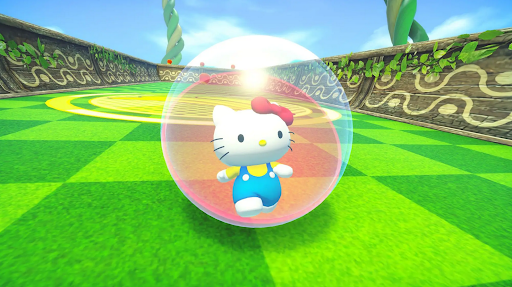 The three characters will be available at launch for free! We also get to see Sonic and Tails, Kazuma Kiryu from Yakuza and Beat from Jet Set Radio. 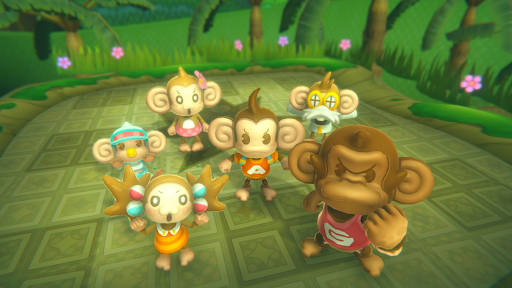 Don’t worry as all the original characters are available as well like Doctor Bad-Boon, AiAi, GonGon and MeeMee.

Pre Ordering the game or its Digital Deluxe Edition will give you early access, starting on October 1st.

You are sure to get the latest news as well as the best deal for Super Monkey Ball Banana Mania here at Cheapdigitaldownload thanks to our trusted stores and price comparison service.