Super Robot Wars 30 gets its first Downloadable Content #1 as announced by Bandai Namco. This will include additional units for the game.


Super Robot Wars 30 is set to launch on October 28th. Before the game officially launches, Bandai Namco revealed the contents of Downloadable Content #1. 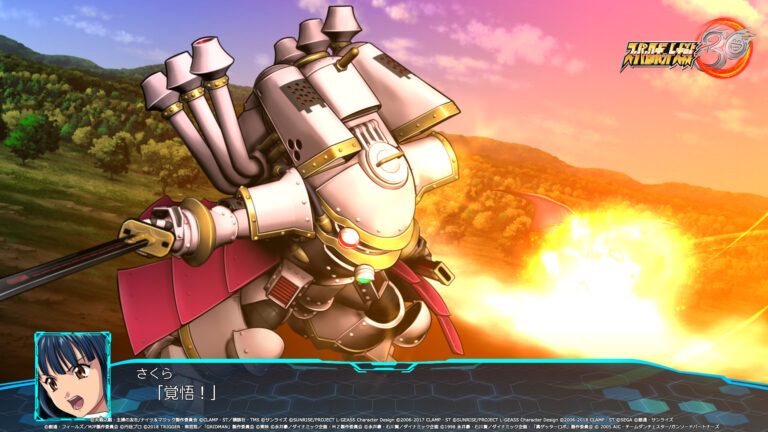 Five of the characters of Sakura Wars will be joining the game via the DLC. It is actually the first time for Sakura Wars to be a part of the game. 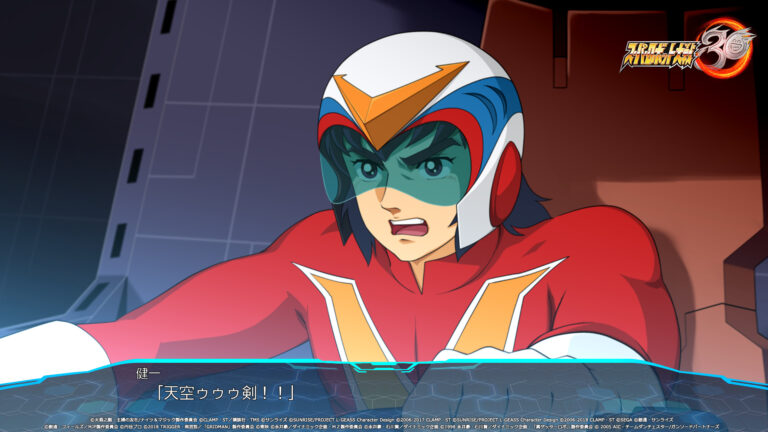 The game’s Season Pass as well as the DLCs and included bonus has also been revealed.

Super Robot Wars 30 will launch worldwide for PC via Steam on October 27, 2021. It will be available in Japan as well as the rest of Asia on October 28, 2021, for PC, PlayStation, and Nintendo Switch.