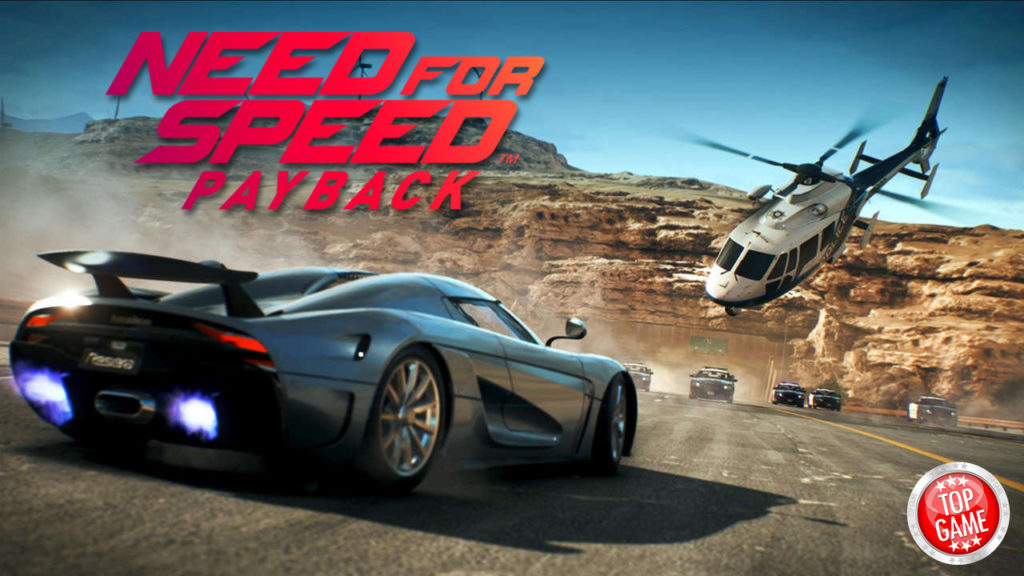 Ghost Games announced the Need For Speed Payback download size as well as a new trailer that gives the viewers the game’s plot.

Since the file size is the small, games are quite puzzled since the game offers an HD open world racing sim. It would have a story mode that has fully voiced cutscenes. A factor that could have lessened the file size is the game’s setting which is Las Vegas. Most possibly the background would just be more on sand and sky which should not require so much space as compared to other games.

No confirmation for the files on PC and PS4 as of yet. However, it is possible that the size is pretty much close to that of Xbox One version. In the PC system requirement of the game that was announced earlier, it listed the hard drive as 30 GB. This could just be an estimate that has a lot of allowances.

Need for Speed Payback officially launches for PC, PlayStation 4 and Xbox One.

Watch The First Ever Need For Speed Payback Story Trailer

The new story trailer for Need For Speed Payback reveals “The Crew” as well  “The House”. The Crew is plotting their revenge on the underworld kingpins of Fortune Valley.