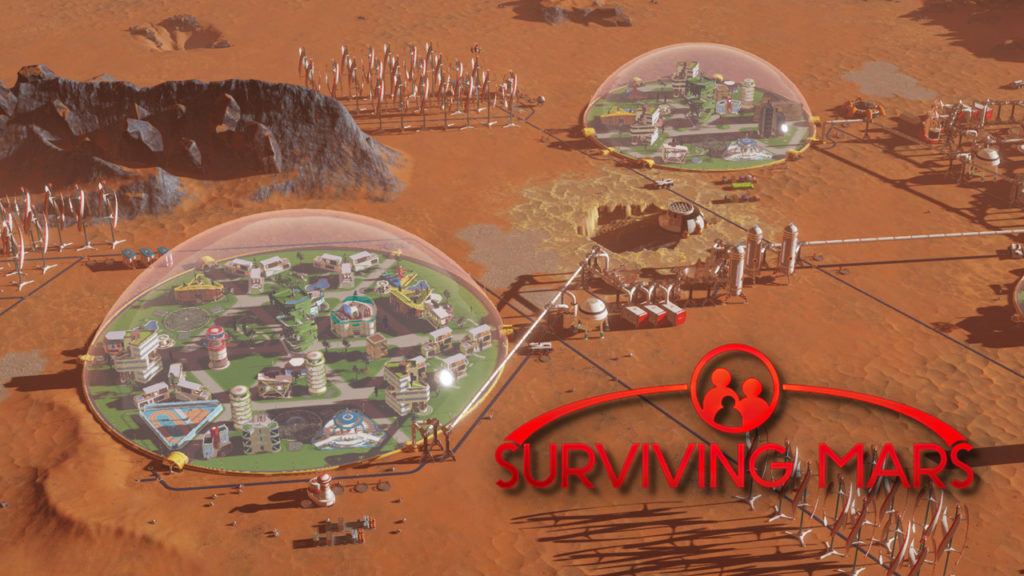 Paradox Interactive has opened the Surviving Mars Pre Order with a new video trailer called “Life on Mars”. Surviving Mars is the up and coming sci-fi settlement builder for the studio.

If you’re not familiar with the game, it actually plays like SimCity or Cities: Skylines. Like a traditional city management game. Players must build a colony on Mars. You will be in charge of everything like the building, expanding and of course making sure that your colony survives. Top priority is making sure your colonists are alive. In order to do that you must oversee the construction, research, resource management, agriculture, and much more for your colony. This serves as a challenge especially that you are on another planet.

Check out the pre-order trailer below to have an idea of how the game is played:

Surviving Mars will be available on March 15 for PC, Mac and Linux, PlayStation 4 and Xbox One.