Surviving The Aftermath first launched into Early Access on Xbox One and PC in October of 2019.

However, the full release of the game will also include PlayStation 4, PlayStation 5, Xbox Series X|S and Nintendo Switch. 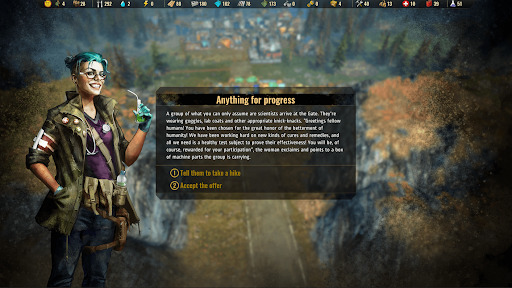 The reworks done were on the game’s gate combat and its interaction with the new UI. This will guarantee that you can better deal with what lies ahead in your journey. 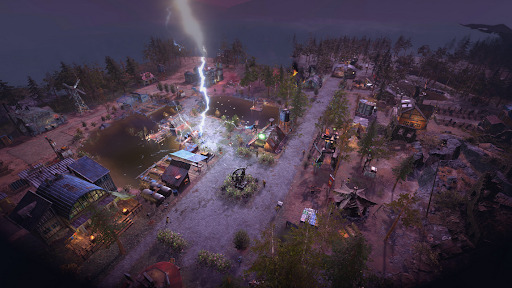 Balance changes had been done to the game’s trade windows, the society, production, malnutrition and some of its workers.

For those who are first-timers in the game, a short prologue has been added to help you catch up. The help menu has been categorized as well making it easier to understand. 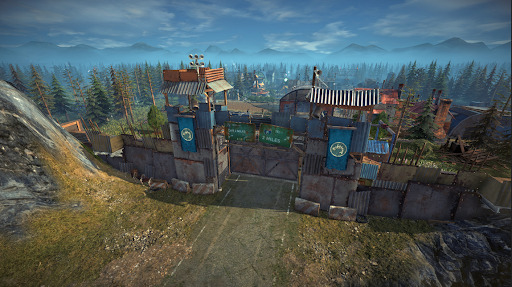 Work on DLCs had already started and they promise to have moreover next year.

If you already own the game and played through the early access then you can have access to the Founder’s Pack.

Another way to get the Founder’s Pack is through the Day 1 Edition which is only a physical copy.

You are sure to get the latest news, trailers and deals here at Cheapdigitaldownload.com.

We also have the cheapest prices for game keys, gift cards and more thanks to our trusted stores and price comparison service.