What is Swords of Legends Online?

This coming MMORPG is set around the Chinese Mythology as well as its world. It has dungeons, a variety of raids, PvP content as well as housings.

Swords of Legends first launched in China in 2019 and the rest of the world will get a remastered version when the game launches.

To give us an idea of what the game looks like, an alpha footage has been shared. 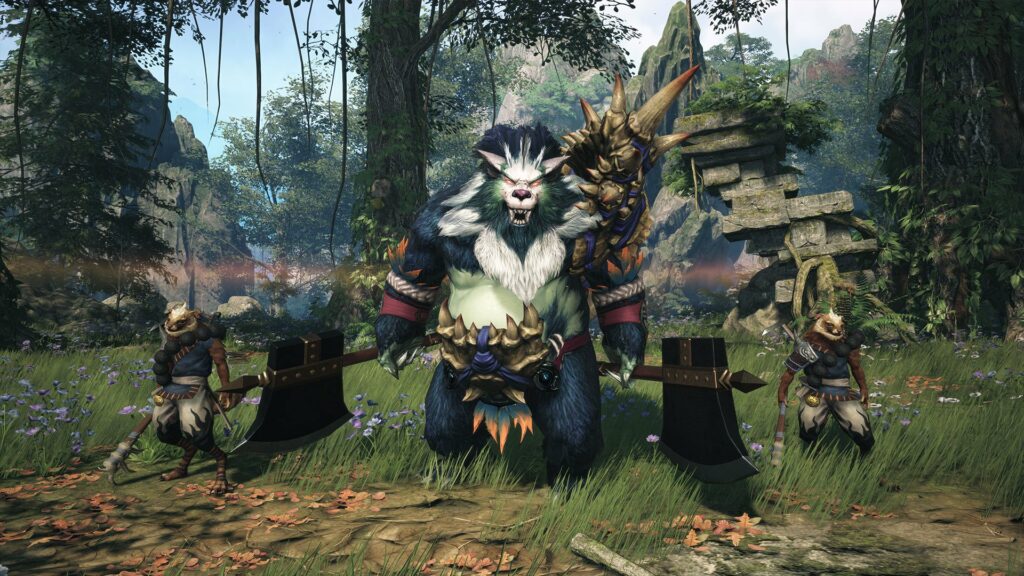 The video that you’ve watched above is the “Raging River Ruins” dungeon. The setting of the run is in its highest difficulty setting. You get to see some of the enemies as well as the stunning visual effects that the game has.

Just watching the video kind of reminds us of the classic MMORPGs. It comes with debuffs, buffs, area attacks, and challenging enemies and boss fights.

The game also comes with a lot of stages, each with its own minibosses. Defeat these bosses and you earn weapons and rewards.

The Swords of Legends Online Dev Stream also shared other dungeons like the Nightmare Temple of Mercy. If you look closely, both dungeons are quite similar.

Get to watch what the dungeons are all about in the PvE trailer by Gameforge:

For right now, players will be starting with 5 dungeons which are:

Every dungeon is different. Each one has a different look, enemies, and story. 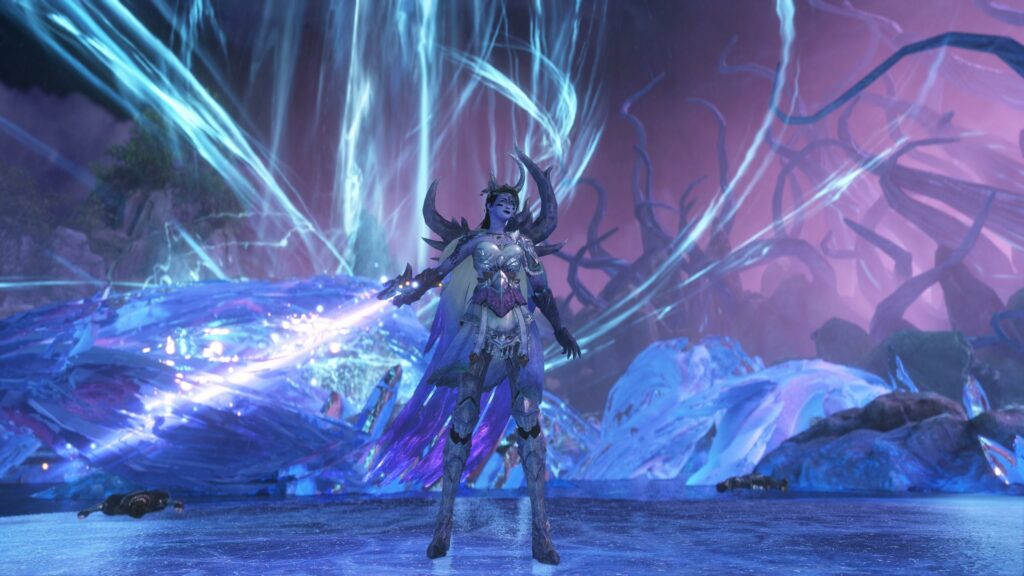 One of the examples is Yemo City in Wuzhao where the Wuzhao family worshiped the god of death. To find out more about each dungeon you can check out the post on Gameforce.com.