Swords of Legends is Coming to the West

Swords of Legends Online (SOLO) will be arriving in the west this year.

The MMORPG from Gameforge (TERA, AION) will be launching in Europe and America for PC. 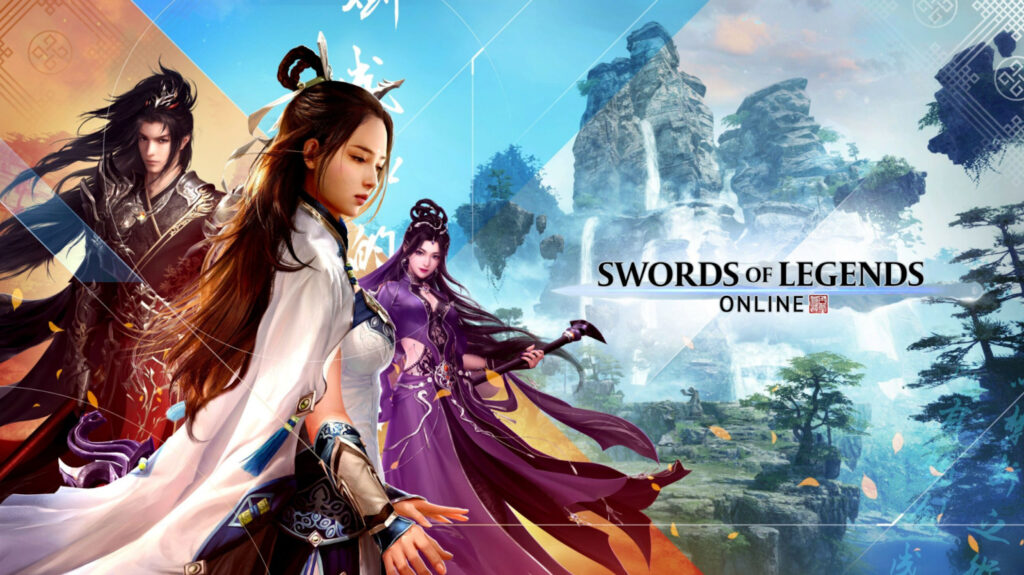 What is Swords of Legends Online (SOLO)?

The game is an MMORPG that first launched in 2017 in China and it is based on popular Chinese legends. The Western PC version will be remastered completely with fully-voiced cutscenes, costumes that are historically accurate, a beautiful world, and many more.

The storyline of the game is about the “eons-long clash between the forces of light and darkness”. There are chosen ones who can unlock the powers of the legendary spirit of the sword and use it to defeat evil.

What You Can Do in the Game?

Just like any other MMORPG, players will have to complete quests, go through dungeons, do raids, travel using mounts, customize houses and many more.

Choose from the six starting classes. Each of them comes with a unique playstyle, weapons, starter zones and more. Each class can have two specializations that the player assigns.

An extensive endgame content has been promised by Gameforge that will surely immerse players into the game.

Sword of Legends Online will be launching in the Summer of this year and it will be available via Epic Games and Steam. Both alpha and beta testing are planned before the launch. This will be Buy2Play and will have a shop that will only sell cosmetic items.

Keep it here with us for more information about Swords of Legends Online like the editions that will be available for the game.