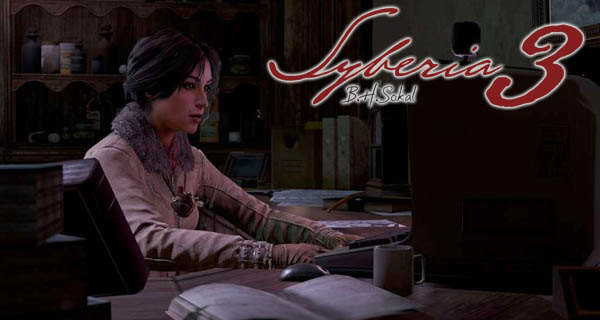 Microids’ Syberia 3 launch is coming out very soon. Once again, get to play as Kate Walker as she embarks on another great adventure in Syberia 3.

If you fancy the Digital Deluxe Edition it has the game, a digital official soundtrack, an exclusive 20-page digital comic book as well as a special wall paper. 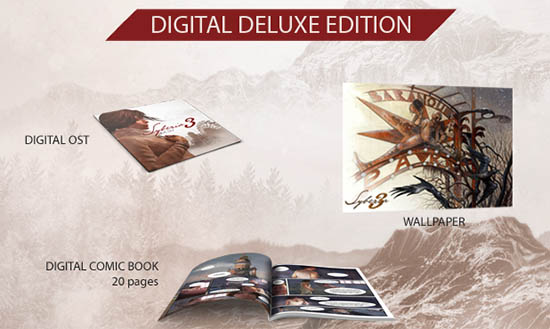 Know if your PC’s can play Syberia 3. The specs are not that heavy, so surely you can play the game on your rigs. The complete list of System Requirements are found below:

Syberia 3 launches in Europe on April 20 and in North America on April 25. The game can be played on PC (Steam), PlayStation 4, Xbox One and Nintendo Switch. 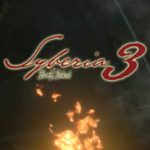 Syberia 3 Years In The Making Until Its Publish Date Benoit H. Sokal’s Syberia 3 was years in the making. From the release of Syberia 2, it had been 12 years after Syberia 3 had a release date.