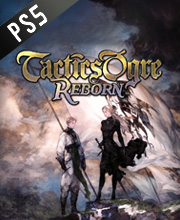 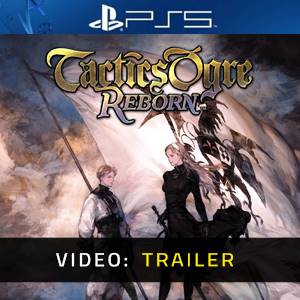 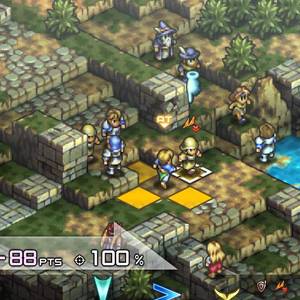 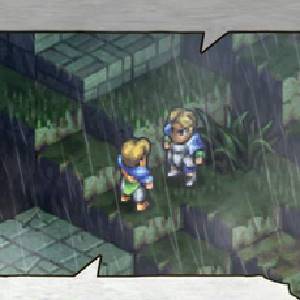 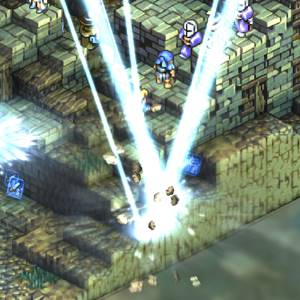 What Is the Tactics Ogre Reborn Game Code?

It's a digital key that allows you to download Tactics Ogre Reborn directly to your PlayStation 5 from the PlayStation Network (PSN).

How Can I Find the Lowest Price for Tactics Ogre Reborn on PS5?

The game, which is based on the 2010 edition and features improved graphics and sound in addition to an updated game design, brings a new Tactics Ogre that stays loyal to its roots to life. While new players will discover a game unlike any other they’ve ever played, seasoned Tactics Ogre gamers will discover a game that exceeds their finest memories. Tactics Ogre’s rebirth and depth allow players to immerse themselves deeper than ever in the game’s environment and intrigue.