Take-Two Interactive Plans on 8 Remasters by 2025

Take-Two Interactive is slated to release eight remastered games by 2025. The exact list of games for the remaster is not known yet.

The recent financial report of Take-Two Interactive laid out the plans for the next financial year. We get to see in one of the presentation slides that the company shared, the long-term goals on video game releases in multiple categories. The categories included Immersive Core, Mobile, Independent, Mid Core, and New Iterations of Prior Releases. 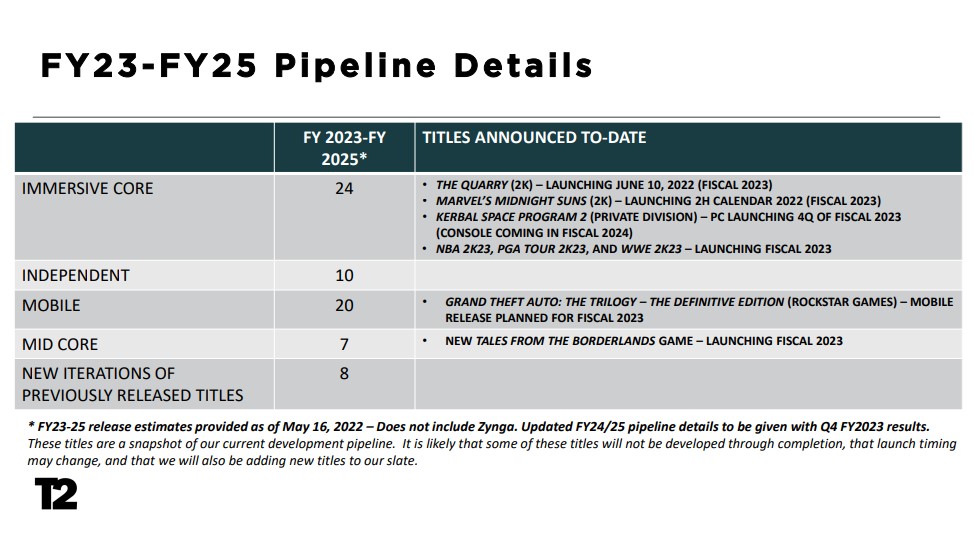 Under “New Iterations of Prior Releases” are the remastered games. On the slide above, we get to see that there will be 8 games from 2023 until 2025. The specific games have not been announced yet.

For the games that could possibly be a part of the 8 remastered games, the first one that comes to mind is the original Red Dead Redemption game. Also, the game Bully of 2006. 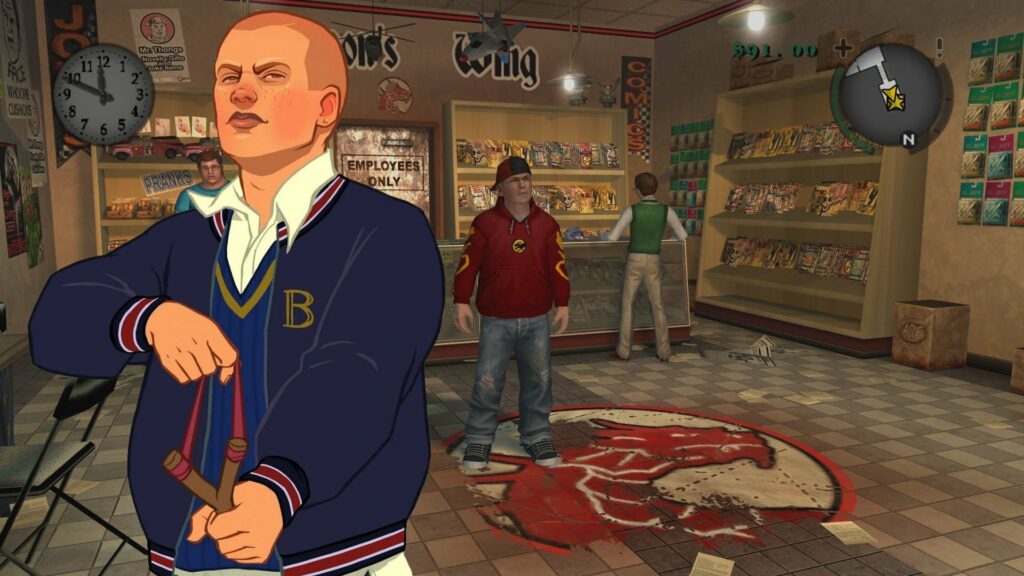 There are rumors circulating that the FIFA license would be going to Take-Two Interactive after EA’s contract with them is over.

Strauss Zelnick the CEO of Take-Two said in an interview with IGN, “We’re definitely interested in expanding our opportunities in sports, and FIFA has a great brand and incredible clout, but we have no current plans to discuss.”