Take-Two Interactive which is the parent company of bout Rockstar Games and 2K Games shared their impressive sales figures where GTA V is leading.

The Grand Theft Auto franchise is definitely popular and its GTA V being the most successful financially. The game still sells even though it had already been eight years since it first launched. 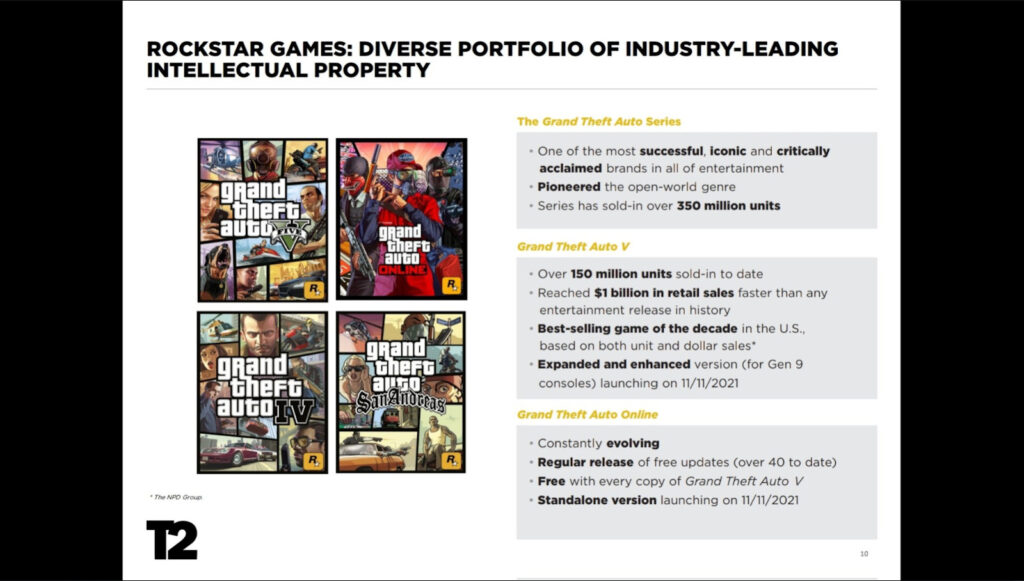 All in all, the GTA series was able to sell more than 350 million copies since their first game launched in 1997. GTA V is responsible for more than 150 million of that figure. That is about $1 billion in just 2020 alone.

At the moment GTA V is the second best-selling video game of all time. Minecraft still holds the number one spot and is followed by Tetris, Wii Sports, and PUBG.

Part of the game’s success is because of its GTA Online which was able to bring in new players as well as retain a lot of them too.

GTA Online had the best player participation rate in 2020 where we see its revenue to be up year-by-year by 28%.

We are sure to see more success for the franchise with the rumors of GTA 6. Another thing is that GTA V is set to launch for next-generation consoles on November 11, 2021, which will surely add to more success.

GTA Online will be launching as a stand-alone game on November 11, 2021.

Another critically-acclaimed game from the franchise is Red Dead Redemption. The franchise had been around for more than two decades now. 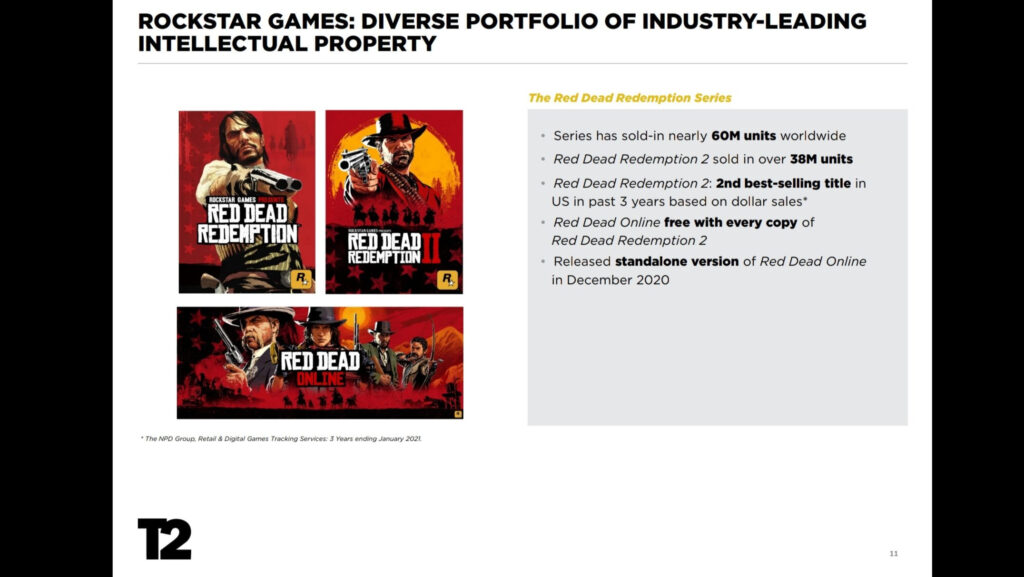 RDR2 was able to sell more than 38 million units and Red Dead Online launched as a standalone game in December 2020.

Another money generator for the company is 2K Games having launched Borderlands 3, XCOM 2, BioShock, and Sid Meier’s Civilization VI. 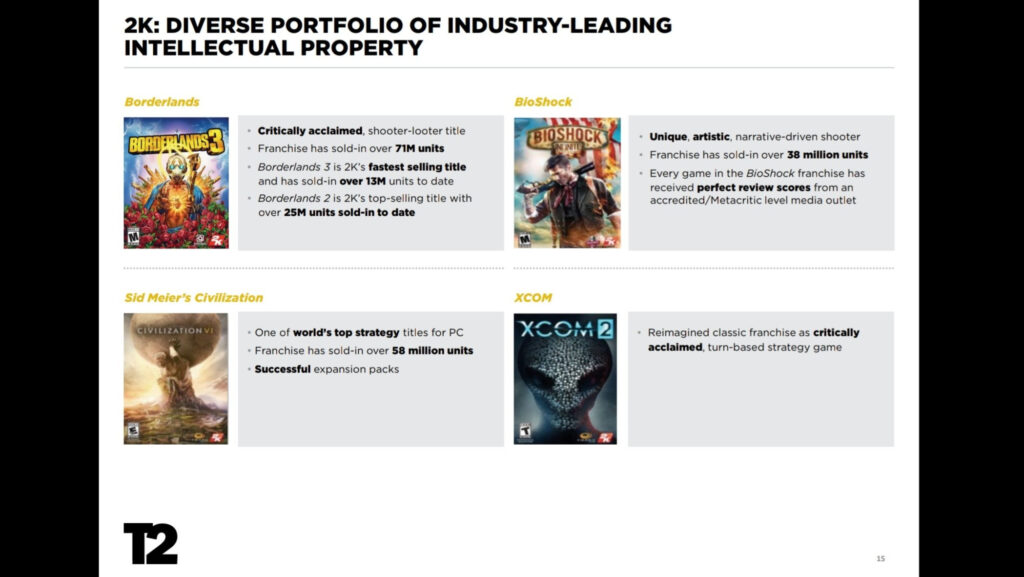 The Borderlands series is growing having sold more than 71 million copies. Borderlands 3 on the other hand is known as the fastest-selling 2k title having more than 13 million sales.

Civilization VI is one of the best-selling strategy games on PC with more than 58 million copies sold.

Take-Two Interactive still has a lot coming as they continue to work on existing franchises as well as brand new ones. 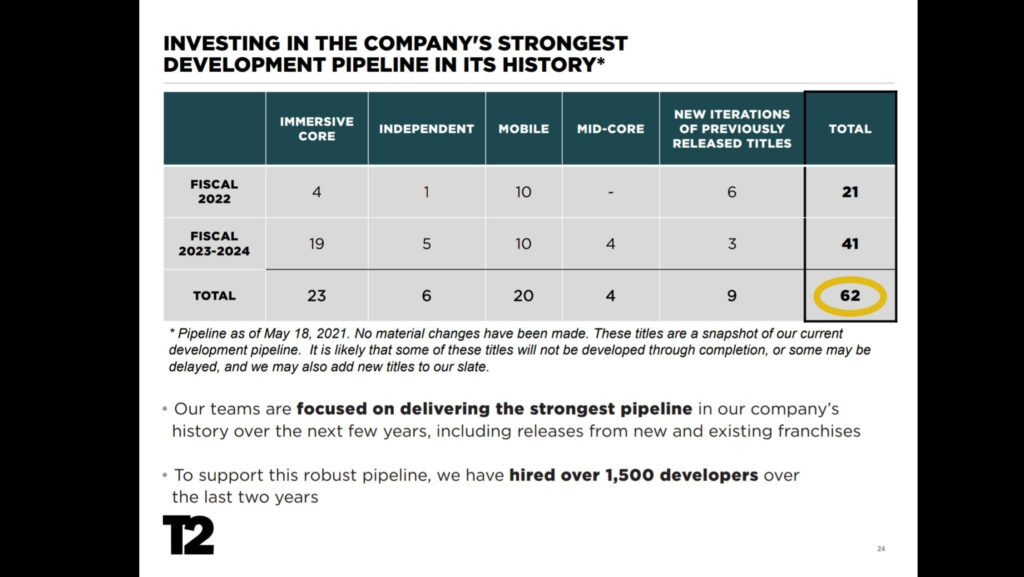 There is probably a long wait for news about GTA VI, but what we know for sure is that we can look forward to more from Take-Two Interactive in the coming years.

We here at Cheapdigitaldownload have the latest gaming news for you as well the best deals for games all thanks to our price comparison service and trusted stores.