Tales of Arise Launching After Delays

BANDAI NAMCO Entertainment called Tales of Arise is set to launch on September 9, 2021 after being delayed.


What is Tales of Arise About?

Tales of Arise is an action-JRPG that is set in a fantasy world. It is about the planet Dhana being ruled by the planet Rena for 300 years. 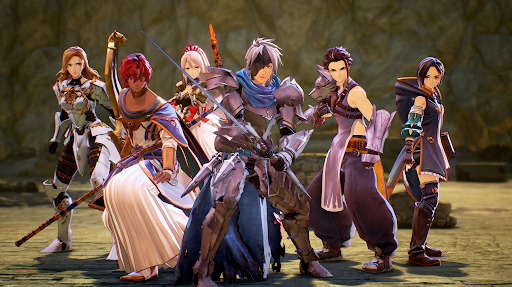 Alphen who is a slave from Dhana meets Shionne from Rena and becomes unlikely friends. They are trying to stop the oppressors by recruiting other members to their cause.

The game is truly a JRPG with its wide range of characters, magic, and stylish, exaggerated action. 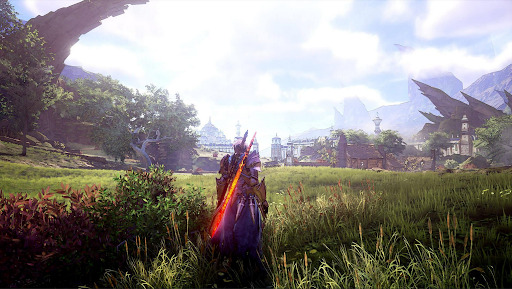 The planet Dhana is more medieval and the planet Rena is more advanced.

The skills and abilities that you learn on the planet Dhana include fishing, hunting, and scavenging. Upon improving your skills, you get to learn more about advanced weaponry in Rena.

Tales of Arise was first introduced at E3 2019 however it had been delayed because of challenges in the game’s development which were made worse because of Covid-19.

The delay was indefinite with many thinking that the game would be shelved since nothing was heard about it throughout 2020. 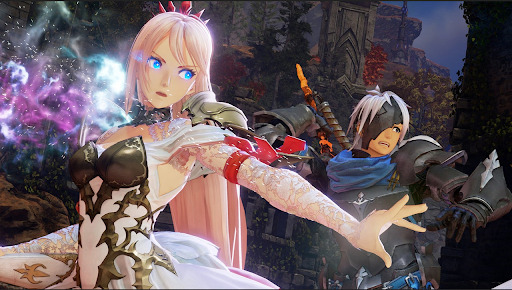 Information about the game only surfaced during gamescom 2021 Opening Night Live.

The game was even nominated for Best Role-Playing Game at gamescom Awards 2021. (The winner though was Elden Ring). 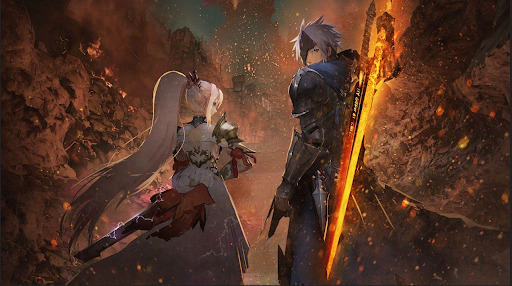 The game is the 17th title for the Tales series and is finally launching on September 9, 2021.

Tales of Arise on Cheapdigitaldownload

You are sure to get the best rates for Tales of Arise here at Cheapdigitaldownload.com