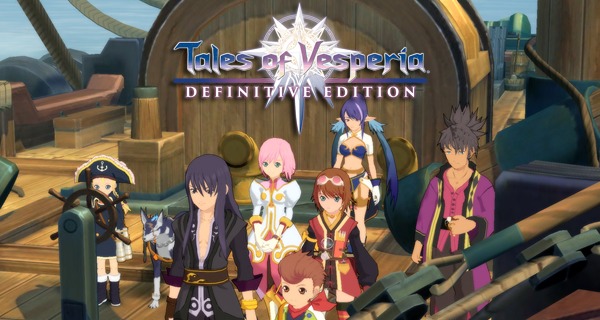 The Tales of Vesperia Definitive Edition multiplatform release has been Bandai Namco’s ultimate goal. The game’s series originally started with the Nintendo and Xbox 360 platforms and sometimes for the PlayStation consoles.

However, producer Yusuke Tomizawa announced that their ultimate goal is for the series to be a multiplatform game. This is actually what they are doing with the game’s Definitive Edition launching for the PC platform as well.

Tomizawa believes that having the game in multiple platforms will become a stepping stone of sorts for it. So, starting now and in the future, the Tales series will become fully multiplatform.

Tales of Vesperia Definitive Edition is set to launch on January 11, 2019, and is available for PC, PlayStation 4, Xbox One and Nintendo Switch. The game also comes in an Anniversary Bundle that would include an artbook, a steel book case, three keychains, as well as a diorama display case. 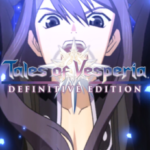