Tales of Vesperia: Definitive Edition Trailer is the Longest Trailer Yet 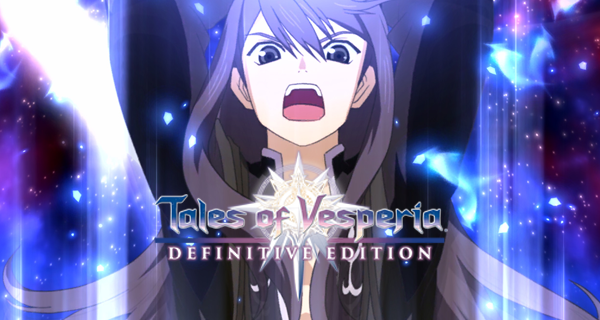 Bandai Namco shared a Tales of Vesperia: Definitive Edition trailer and this is the longest one yet. It features the game’s updated graphics, as well as some of its gameplay features.

The trailer is long and it is about seven minutes long. It is also in Japanese. If you don’t understand Japanese the trailer is still a good watch as we are able to see the graphical improvements made to it as a Definitive Edition.

The new things that we could expect from this Definitive Edition would be the upgraded resolution, new events, as well as brand new customers that will first be seen outside of Japan. There are also two new characters added to the game which are Flynn Scifo and Patty Fleur. Flynn is the protagonist’s best friend as well as rival. Patty, on the other hand, is a pirate who lost her memories.

If you are longtime fans of the game or just new to it, you will surely enjoy the game’s unique storytelling as well as battle system mechanics.

Tales of Vesperia: Definitive Edition is set to launch on January 11, 2019, and is available for Nintendo Switch.