If you’ve been playing games for quite a long time now, you know might have come upon the game Crazy Taxi from SEGA. It launched in 1999 and it was a hit arcade racing game. 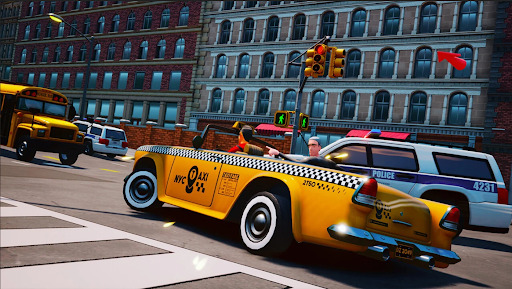 Taxi Chaos had been inspired by Crazy Taxi, especially in its design. Players would also have to race through the city and make sure that they are able to transport their passengers to their destinations on time.

What is Taxi Chaos About?

As mentioned above it is to ferry your passengers to their destinations in the quickest time possible. Players get to choose to play as Vinny a seasoned cab driver or Cleo an influencer. Get to learn which are the fastest routes to get around New York. 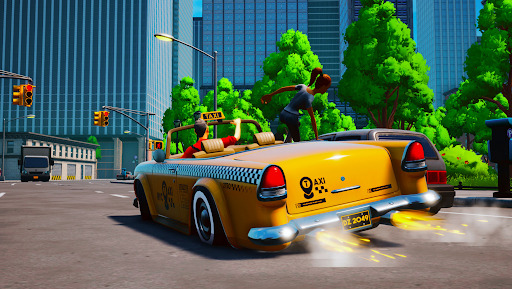 Players get to be tipped more if they take risks like doing crazy stunts while driving insanely. The options are limitless as you can be propelled over rooftops, drift through densely populated areas and dodge pedestrians.

Another thing is conversation! While driving, you get to hear fully voiced and crazy passenger-driver conversations. 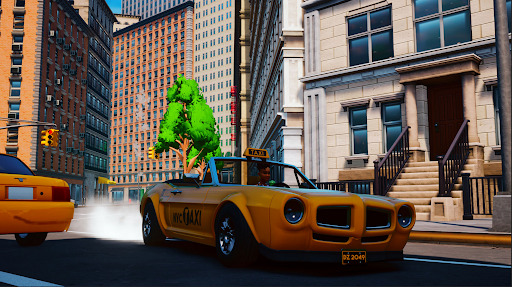 You get to meet a variety of passengers like plumbers, hipsters, and even aliens. You also get to choose the type of taxi to drive like the classic yellow taxi to crazy muscle cars.

There are three different modes to choose from Arcade Mode, Freeroam, or the Pro Mode.

The game is already available for PS4, Xbox One and Nintendo Switch and is set to launch for PC next week.

You are sure to get the latest news and best deals for Chaos Taxi.

We also have the best deals for other game keys, gift cards, antivirus software and more.