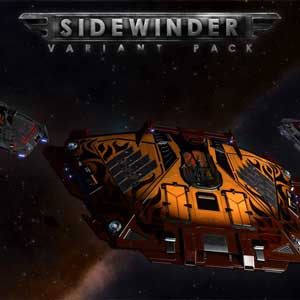 We are not very familiar with the weapons and skills that are available in Mass Effect Andromeda. Only that players are able to craft their own weapons from scraps scavenged from the environment. Oh, and also personalize the weapon by naming it.

Getting to know your tools is essential to success. Tomorrow, you'll get an extended look at weapons and skills in Mass Effect: Andromeda. pic.twitter.com/bo4WPjGex9

Since there are lots to learn about the weapons and skills about the game. We are grateful and excited to know all about it in the combat video.

Just a reminder, Mass Effect Andromeda players are put into a role of a Pathfinder. Your job is to search for a new habitat that can support humankind. A vast universe is available for you to explore and search.

Mass Effect Andromeda officially launched in March, specifically March 21 in North America and March 23 in the United Kingdom. Platforms available to play the game on are PC, PlayStation 4 and Xbox One. 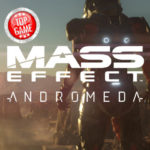