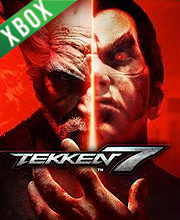 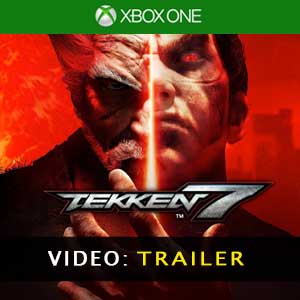 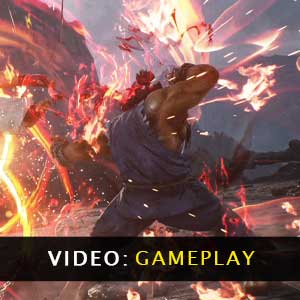 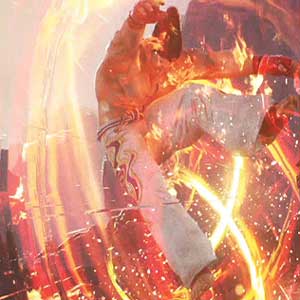 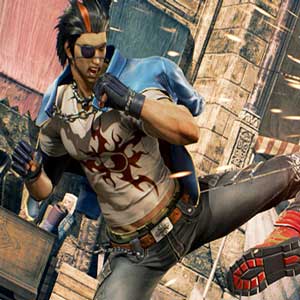 What Is the Tekken 7 Game Code?

It's a digital key that allows you to download Tekken 7 directly to your Xbox One from the Xbox Live.

How Can I Find the Lowest Price for Tekken 7 on Xbox One?

The feud between Heihachi and his son Kazuya heads for a climactic conclusion as the history of the Mishima clan is revealed.

Loads of colorful characters, tight gameplay, and lots of fun customization and unlockables will keep fighting-game fans entertained for months.

There is a lot of content here for casuals and solo players, and the hardcore will love the under-the-hood changes. There is something for everyone, which most fighting games fail to capitalize on. If you have been out of the Tekken game for a while, it is finally time to return.

As far as the fighting itself goes, it’s polished, stylish, and easy to learn.

Get the base game and the Eliza character DLC.

Get Eliza as a playable character. Eliza is not part of any of the Season Passes.

TEKKEN 7 DLC19 Island Paradise brings players to the beach with white sand and crystal blue water. This also comes with a pool that looks like it came from a high-class resort.

Find all the best prices for Tekken 7 DLCs on CheapDigitalDownload!

tekken on xbox is now possible with tekken 7, it is worth it if you have xbox, there are not many good games, this is one good you should get.