Tekken World Tour 2019 Finals will be on December 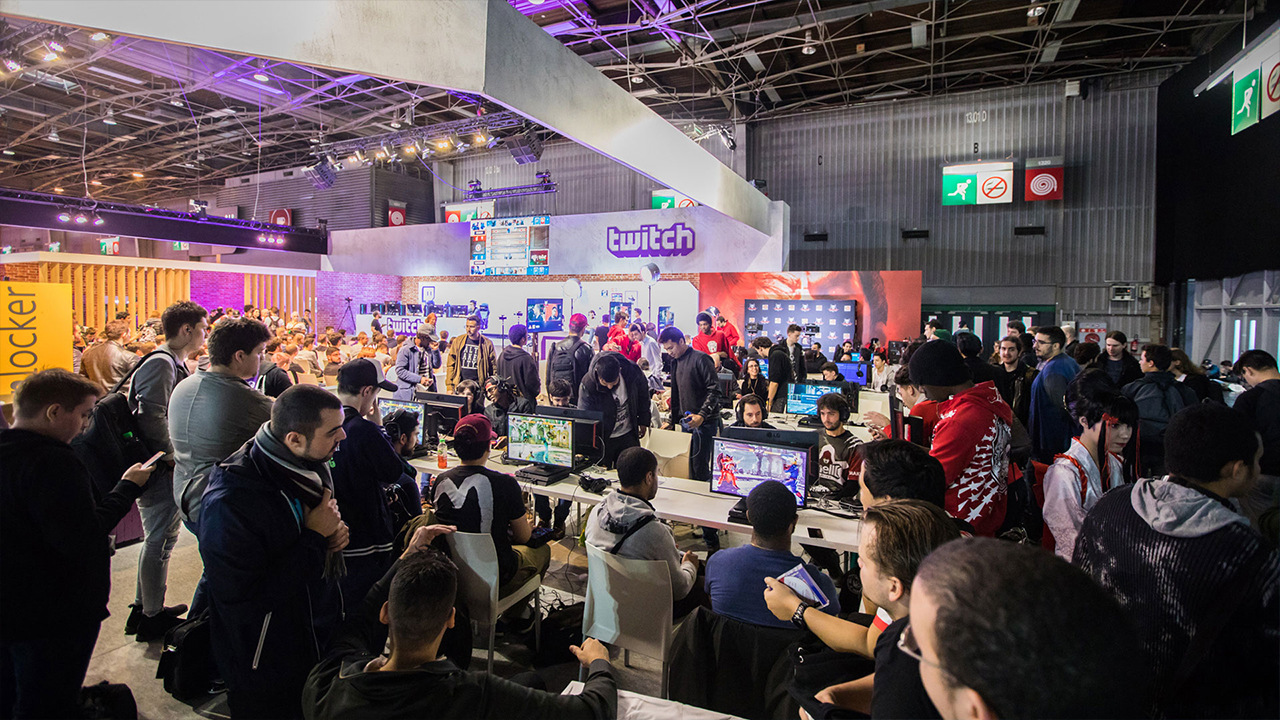 Get to know who the top 19 players in the tour are below:

One spot will be open, those who failed to be a part of the top 19 can play in the Last Chance Qualifier. The winner of this tournament’s prize is the chance to get the 20th spot and play in the finals.

The Last Chance Qualifier tournament has capped the number of participants to be at 256 competitors. The event will happen one day before the finals at the same venue on December 7th.

Tekken World Tour 2019 Finals will be the final event of the third year of Bandai Namco’s esports event. This is actually the longest-running esports event that they have. The grand champion in the finals will receive 50,000 USD in total, the prize pool for the finals is 200,000 USD.

The winners of both 1 and 2 of the tour came from South Korea. The top 19 of the finals are also dominated by South Koreans. It is just now that a powerhouse from Pakistan emerged in the Tekken 7 pro scene. There are so many players to look out for during the tournament so make sure to stay tuned.