Temtem Sells More Than Half A Million Copies 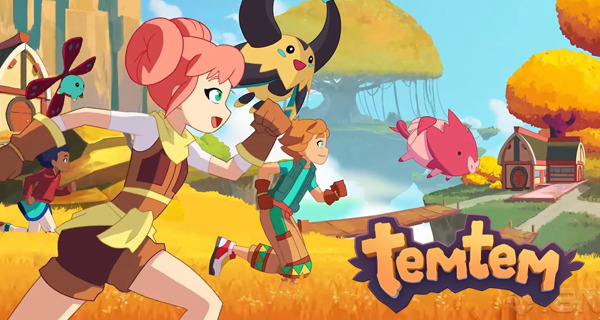 Crema’s Pokemon-like MMO called Temtem has sold over half a million during its first month. The game launched on January 21st of this year, as an Early Access on Steam.

Pokemon fans had been requesting for a game like Temtem, a massively multiplayer online game. Developer Crema and publisher Humble Bundle were the ones to deliver. Players get to play as tamers who are able to catch, tame and breed creatures that have different traits, abilities, and elemental affinities. What makes the game special is that players can connect, interact and play with other Temtem tamers online as well as go on PVP battles.

The announcement that the game was able to reach more than 500,000 copies sold was posted on Twitter:

Interesting facts, don’t you think? Here’s another nice number: Temtem has officially sold over 500.000 copies worldwide!🎉✨ We wanted to thank everyone for their support, and take a look at how we are doing so far ❤ There is so much more yet to come!

Also, a roadmap for the game is being polished and the developers will be sharing that soon enough.

Along with the announcement of the milestone was the 0.5.13 update that came with some fixes for the game. You can check out the patch notes below: