The Ascent A New Action Shooter Out Now

Neon Giant and Curve Digital has launched a new RPG action shooter called The Ascent. You are placed in the shoes of an enslaved worker fighting for your district to survive.


What is The Ascent?

The game is an action RPG where you need to discover what happened to The Ascent Group that had been shut down. They are the only hope of survival for your district. The game can be played in either solo or co-op. 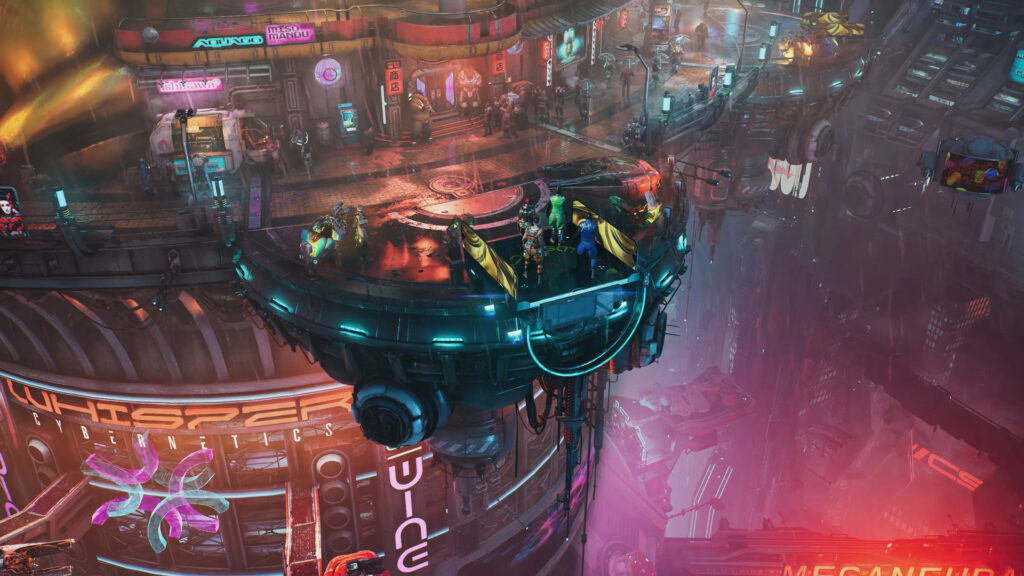 Missions can be tackled alone or with the help of a friend in co-op which is available locally or online. 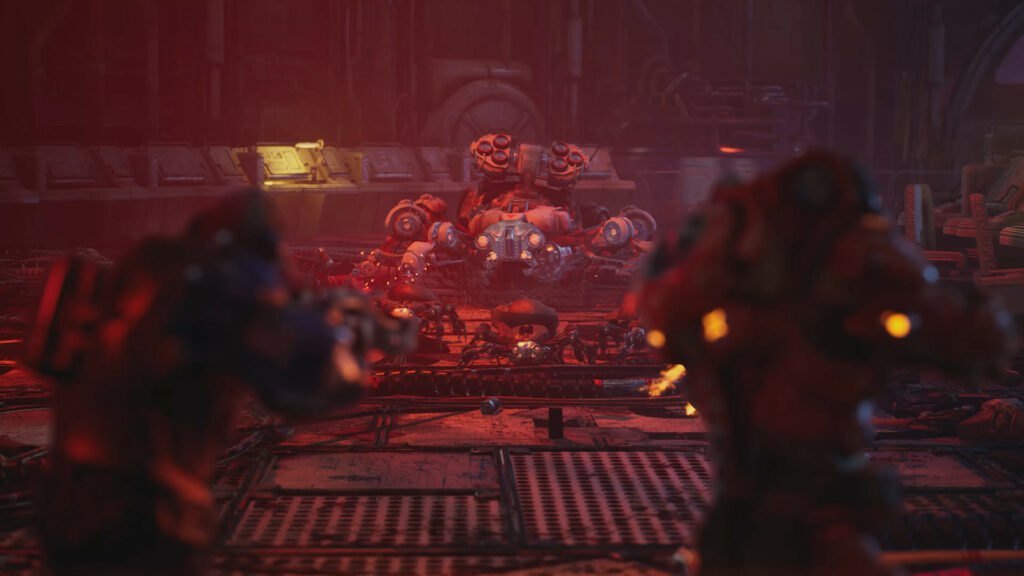 There are different weapons and other items to use for your missions ahead. Your environment is destructible which you can take good advantage of. Easily change up your tactics when facing different enemies. 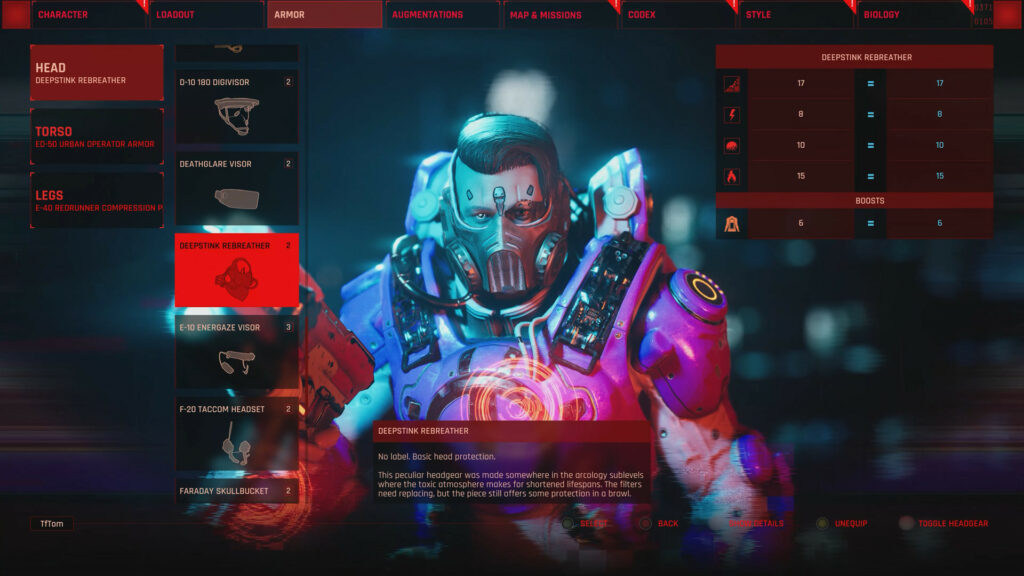 Cyberwear is a common thing in the game. Get to customize your character depending on how you play the game. There are skill points to allocate as well as different augmentations to equip.

The world of Veles offers a wide range of districts. There are the more luxurious types as well as the dirt poor. You will meet new allies here as well as enemies. 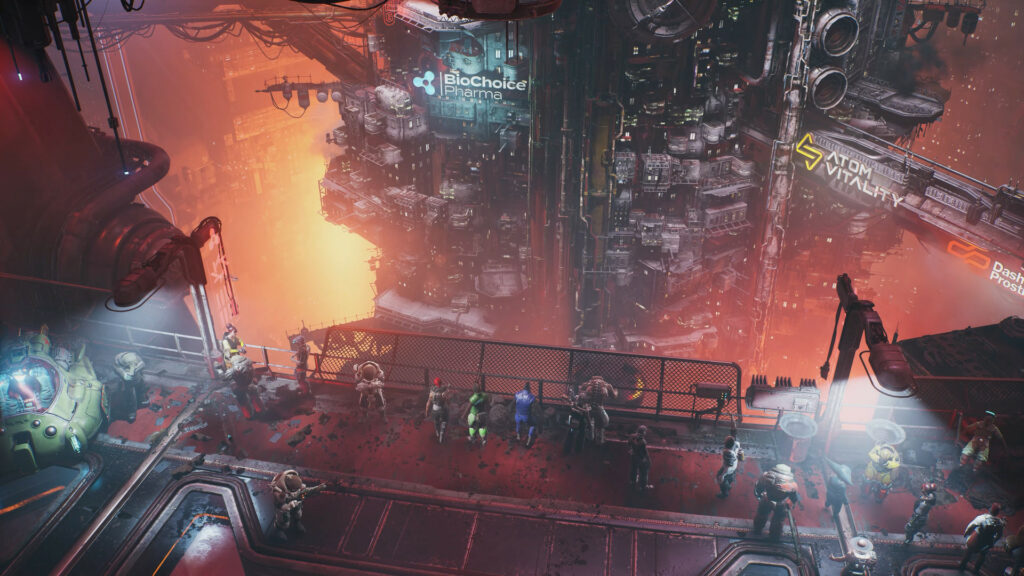 The Ascent is right at your fingertips when you order your CD key through use here at Cheapdigitaldownload.com. Get to save some bucks with our best deals, thanks to our price comparison service.