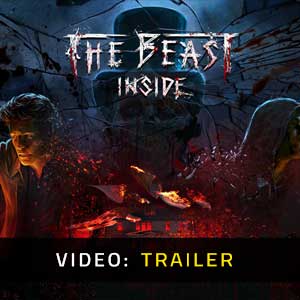 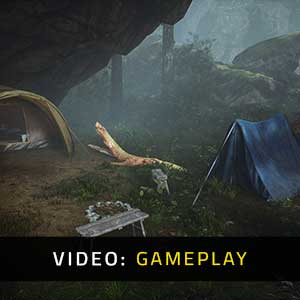 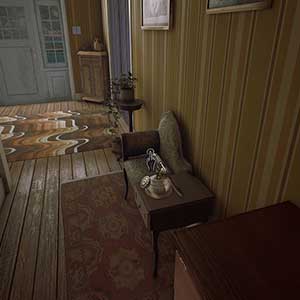 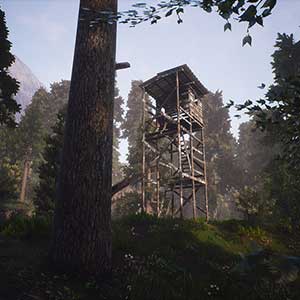 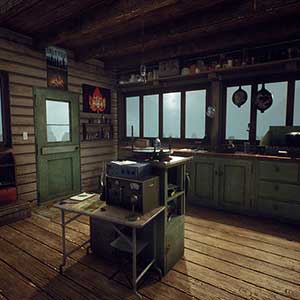 What is a The Beast Inside CD key?

It's a digital game code that allows you to download The Beast Inside directly to your PC from the game's official platforms.

How Can I Find the Lowest CD Key Price for The Beast Inside?

CheapDigitalDownload.com compares trusted sellers to find the cheapest discount codes and best sales on The Beast Inside digital download prices on the USA market.

In the hopes of decrypting an important cipher that could reveal information that could tip the balance of the cold war to America’s favor, Adam a CIA cryptanalyst, and his wife Emma decide to move to the Boston countryside for peace and quiet until that is when Adam finds and opens a mysterious diary in the attic of the house, they were staying in unknowingly unleashing unknown horrors from the past. The Beast Inside is a story-driven Survival horror game starring two characters Adam from 1979 and Nicholas Hyde, the owner of the Diary from the 19th century. You must understand how these two characters’ stories weave with each other in order to save them both.

One can clearly see the ambition in The Beast Inside, but the developer’s lack of experience means it doesn’t actually reach those heights.

The Beast Inside is an uneven horror experience, even if it does have some truly bone-chilling moments.

GOG.COM CD KEY : You need to register on Gog.com, then use the GOG Key to download and activate your game to play The Beast Inside.
STEAM EN KEY : Steam EN Key to download and play The Beast Inside in English language only. Read the store description carefully about language and restrictions.
STEAM GIFT : A Steam gift is a one-time transfer you receive. You activate and install The Beast Inside to play on Steam, it is a non-refundable game that stays in your Steam games collection. Please read the store description about any language or region restrictions.
North American STEAM GIFT : It’s a steam gift for North America which requires an North American IP address to activate and to play The Beast Inside on Steam. Read carefully the store description about region and language restrictions.
STEAM CD KEY : Use the Steam Key Code on Steam Platform to download and play The Beast Inside. You must login to your Steam Account or create one for free. Download the (Steam Client HERE). Then once you login, click Add a Game (located in the bottom Left corner) -> Activate a Product on Steam. There type in your CD Key and the game will be activated and added to your Steam account game library.
Standard Edition