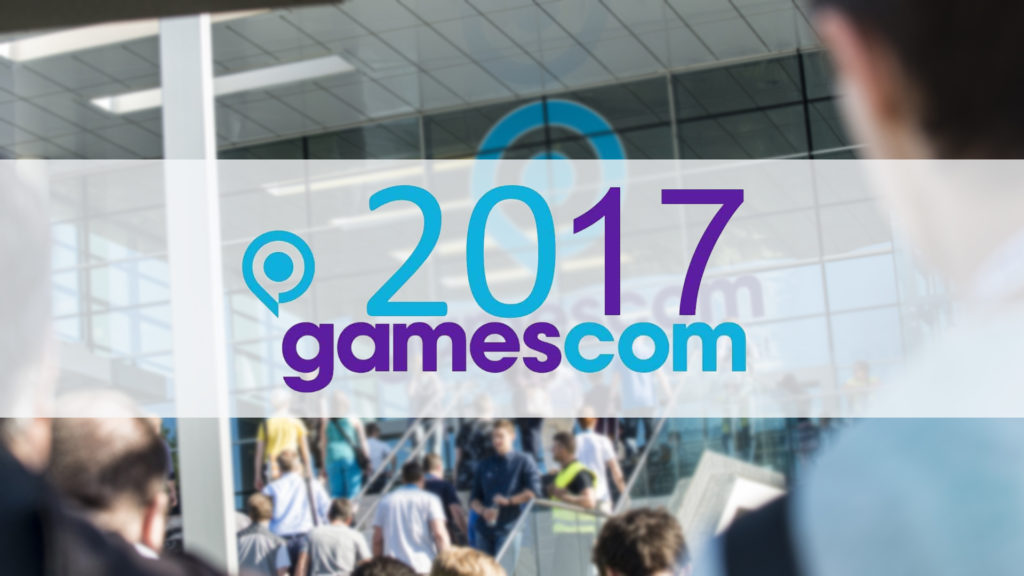 Gamescom 2017 is currently on going in Cologne Germany, and the most awesome game trailers were already featured. A compilation of these amazing trailers is available below. Enjoy watching!

Gamescom 2017 is held in Cologne, Germany at the Koelnmesse convention centre as an annual event. This will run until 26 August 2017.

Starting the list is Assassin’s Creed Origins. There are two absolutely stunning trailers available for the game released by Ubisoft. The trailers highlight the game’s beautiful visuals as well as its awesome gameplay.

Here is the first video where you will see the game’s scenic setting as well as the realistic faces of the people in the game.

In the second video, you will get to see some gameplay elements. It also introduces the key characters of the game. The characters include famous historical people like Cleopatra, Pharaoh Ptolemy XIII as well as Julius Caesar.

A new Overwatch trailer was introduced by Blizzard. It features a new Overwatch map called Junkertown. It is an animated short that features Junkrat and Roadhog. The newest map is actually an Escort Map where players get to escort a payload that is full of treasure and explosives.

We’ve got for you some images of the map: 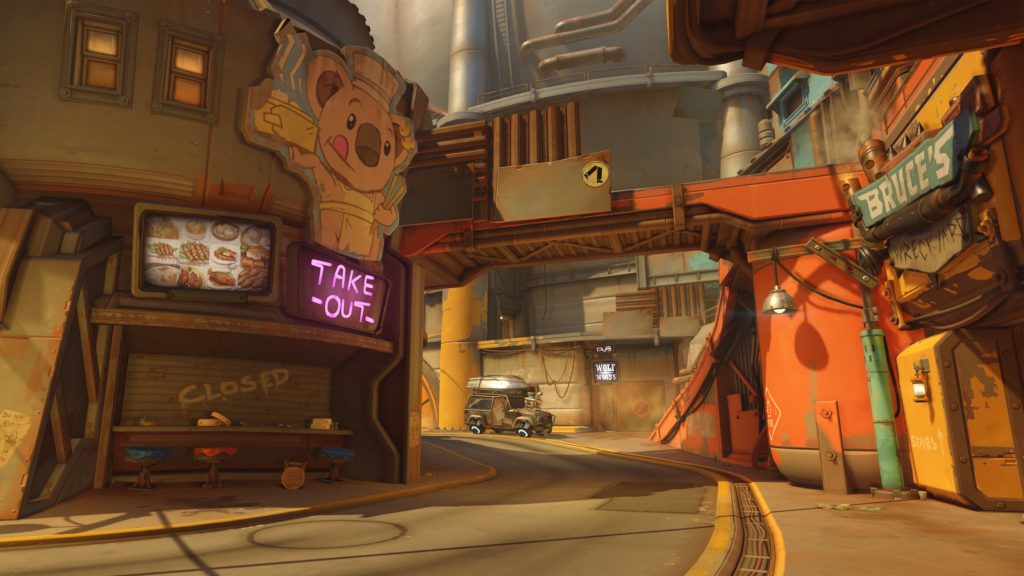 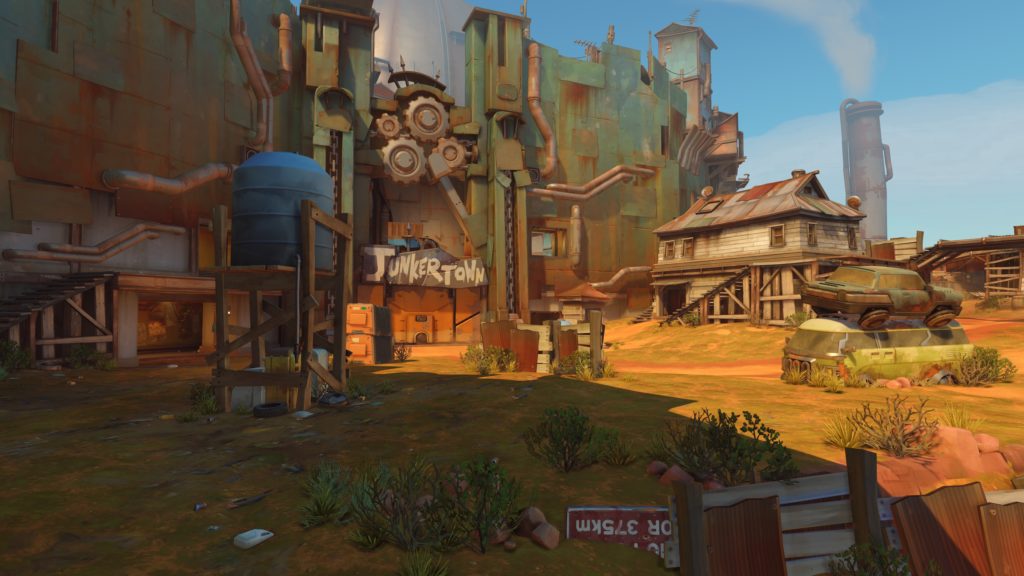 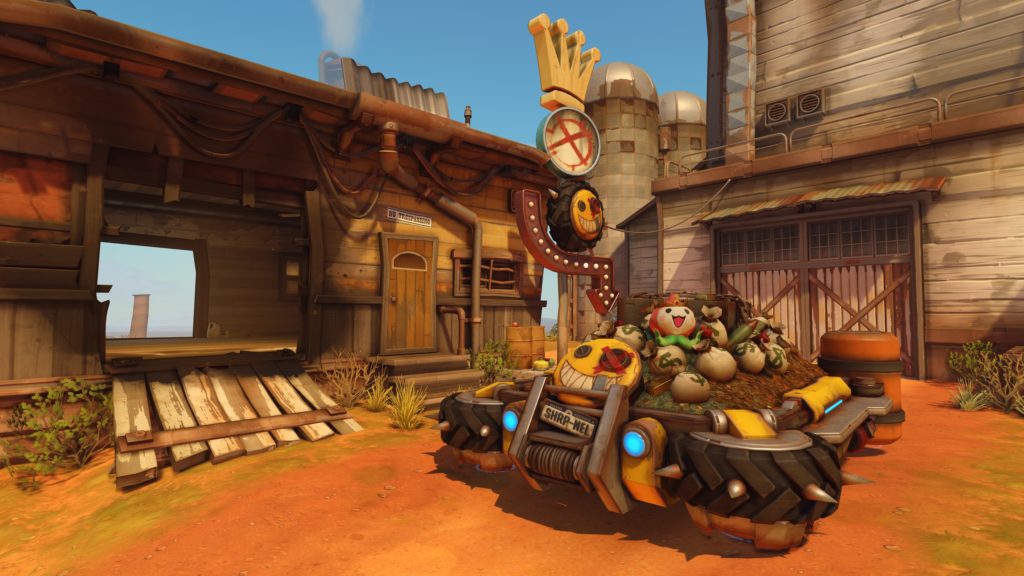 Below is the animated short, Junkertown: The Plan

A new action packed footage is available for FIFA 18, watch it below:

Ubisoft’s ANNO franchise has a new game available, it is the ANNO 1800. Here players are brought back in time. The game is expected to launch by Winter of 2018.

The Need for Speed Payback new video shows some amazing high octane car racing and police chases. You can check all of these out below:

An announcement for the Age of Empires IV is now available and it is coming to the PC! As of right now there are no details yet, but you can surely feast your eyes on the video teaser below:

If you are wondering what types of enemies you will be facing as Talion in Mordor, here’s a new video that introduces you to the nasty bad guys.

Destiny 2 is set to launch very soon. Bungie was able to add a Destiny 2 trailer in this year’s Gamescom. The video looks absolutely amazing.

Who is up for some good old fashioned space battles? A new Star Wars Battlefront 2 space battles trailer is available below for you.

The Sims 4 Cats and Dogs