Glen Schofield, the co-creator of Dead Space has an upcoming horror game called The Callisto Protocol. We get to see little snippets of its gameplay.

The Callisto Protocol is an upcoming sci-fi horror game from Glen Schofield. In a recent video, we get to see parts of its gameplay. 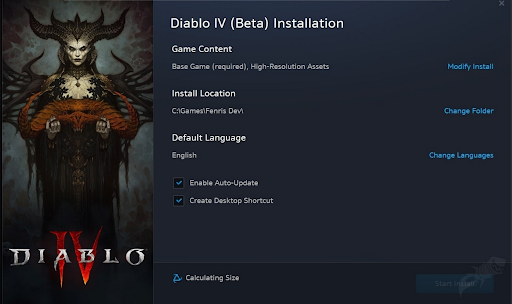 The video was an interview with Schofield where he talks about the game’s origin.

While in that interview, some footage of the gameplay was inserted where we see the game’s creatures, intense atmosphere and a whole lot of violence.

Parts of the game give you a claustrophobic vibe with its dark, narrow corridors that won’t give you anywhere to run when an enemy is out to get you. 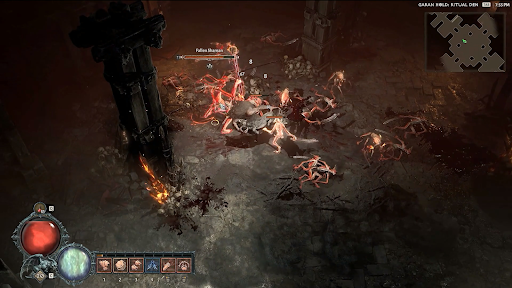 Kills in the game are not “on-shot” which means that you have to get close to the enemy to make sure your bullets are not wasted.

The Callisto Protocol is similar to Dead Space when it comes to the jump scares, suspenseful action and incredibly tense moments.

The Callisto Protocol is set to launch on December 2, 2022 and is available for PC, PlayStation 4, PlayStation 5, Xbox One and Xbox Series X|S. 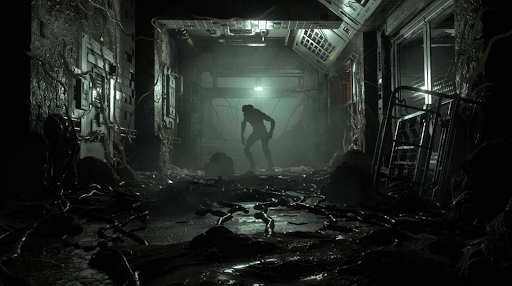 PRE-ORDER THE CALLISTO PROTOCOL AT CHEAPDIGITALDOWNLOAD

You can get the best video game deals in an instant with the Allkeyshop browser extension.

You can get the best deal for The Callisto Protocol CD key here at Cheapdigitaldownload.com through our price comparison service and trusted stores.