The Callisto Protocol Is The Spiritual Successor To Dead Space

Developer Striking Distance Studios announced The Callisto Protocol which is said to be the spiritual successor to Dead Space.

The Callisto Protocol is Striking Distance Studios’ upcoming third-person horror survival game that will be launching this year. 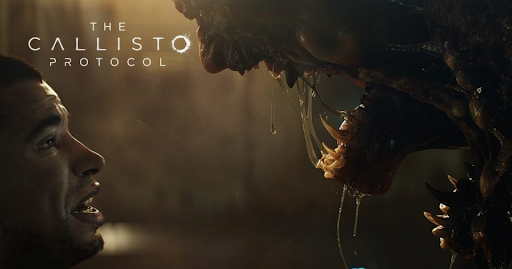 Glen Schofield, the founder and CEO of Striking Distance Studios co-created the Dead Space series. He is also the founder of Sledgehammer Games.

Since Schofield co-created the Dead Space series, it is said that The Callisto Protocol is its spiritual successor of it. Schofield will be sharing more about the game soon. 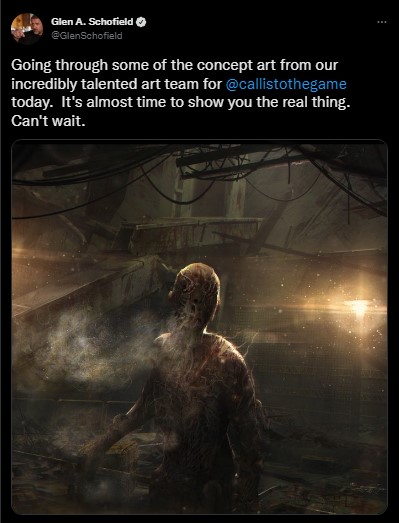 According to Schofield’s Twitter account, “Going through some of the concept art from our incredibly talented art team. It’s almost time to show you the real thing. Can’t wait.”

The game’s concept art does look impressive. What we know right now is that the game will have players escaping a maximum-security prison in 2320. 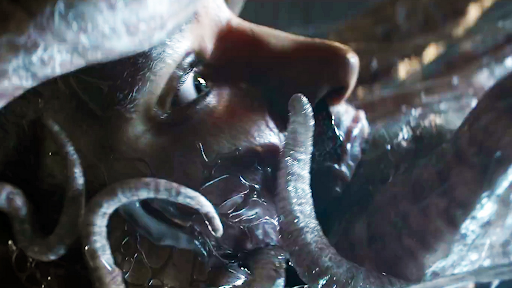 We are definitely excited to see what the game is all about as well as when the game will be officially launched.

PREORDER THE CALLISTO PROTOCOL ON CHEAPDIGITALDOWNLOAD

Get to preorder The Callisto Protocol on Cheapdigitaldownload.com and get the best deal through our price comparison service and trusted stores.