Developer Brass Token’s The Chant is a horror survival game that is set to launch in October of this year which is just in time for the spooky season.

The Chant is set to launch on PC as well as for the PlayStation 5 and Xbox Series. The initial list of platforms that was supposed to be available for the game including Xbox One and PlayStation 4 but was excluded in the recent press release that only stated “PlayStation 5, Xbox Series X|S and PC.”

Gematsu noticed the difference and asked on the game’s official Twitter account, “Have the PS4 and Xbox One versions been canceled?”

“At this stage we are focusing development on Gen 9 and PC to make sure they meet the highest quality standards. News regarding Gen 8 versions will follow in the near future,” replied The Chant. 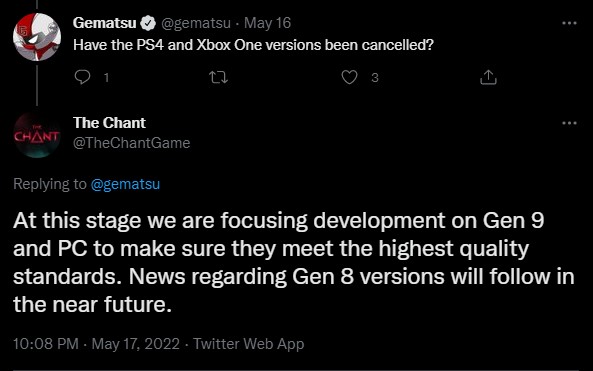 In The Chant, you will play as a participant in a spiritual retreat that is located on an isolated island. What was meant to be a calm and restful weekend turned for the worse when a group chant opens a psychedelic dimension that is fueled by negative energy called The Gloom. 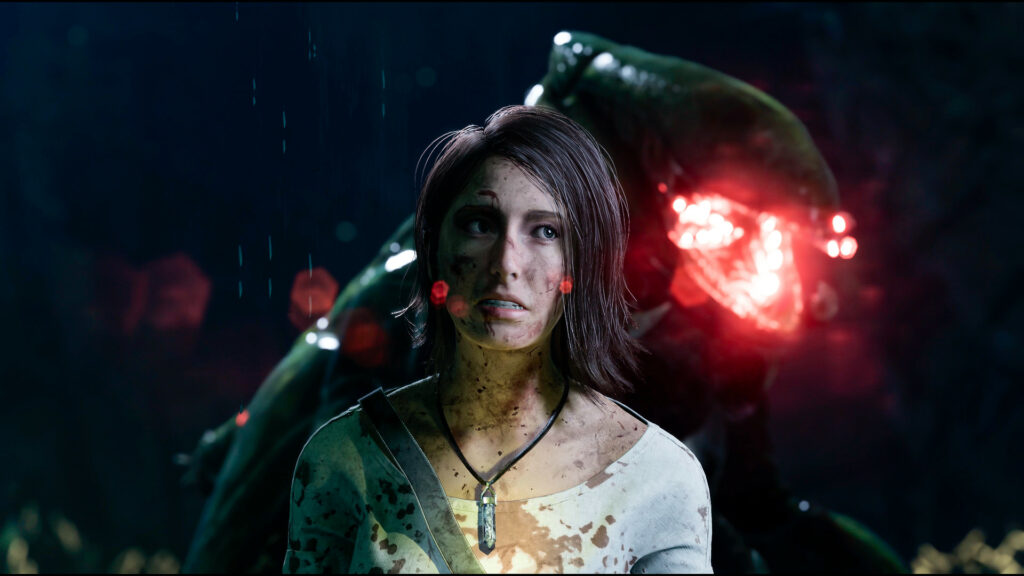 To fix what has happened the ritual must be reversed. You must discover the mystery of the island as well as what is behind the cult. You also have to keep things at bay with the other survivors so as not to feed the negative energy that The Gloom needs.

The Gloom is the doorway for prismatic creatures that the cultists use to wreak havoc on the island. Since they feed on negativity, you have to be mentally and spiritually strong. You can strengthen these traits with meditation which will then unlock your supernatural abilities. Craft weapons using items that you find around the island and use them to fight. 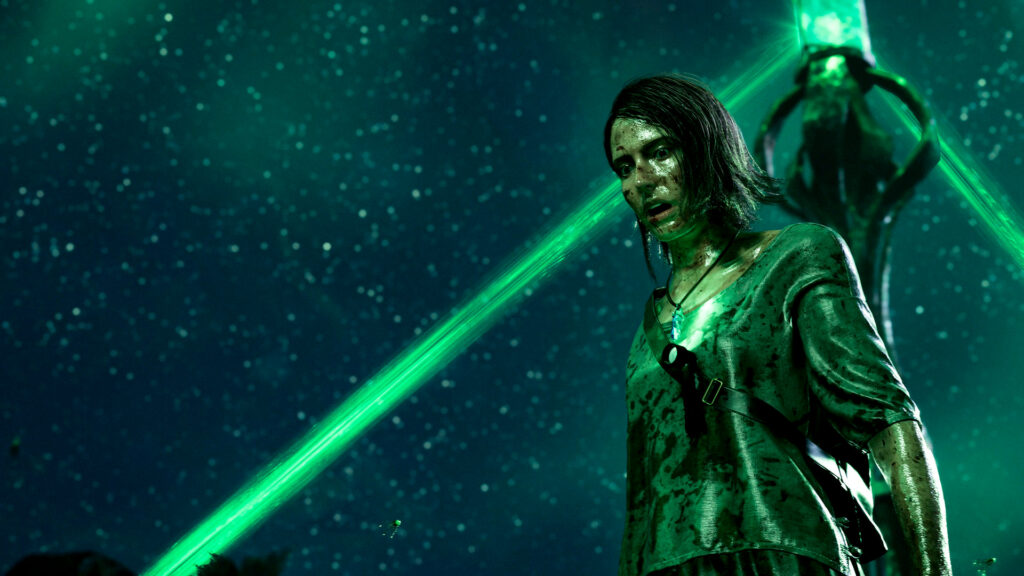 The specific launch date of The Chant has not been revealed as of yet, but Brass Token did say that they are planning to launch the game by October 2022.

As of the moment, The Chant CD key is not yet available for pre-orders on Steam and other platforms. But, you can add the game to your Wishlist so that you would know when you could start the pre-order the game.