The Coalition, the developers behind the popular Gears of War shared some tech demos of the new Unreal Engine 5 by Epic.

In the video shared by The Coalition, we get to see a real-time character rendering test that features a bearded man. This was done on an Xbox Series X. 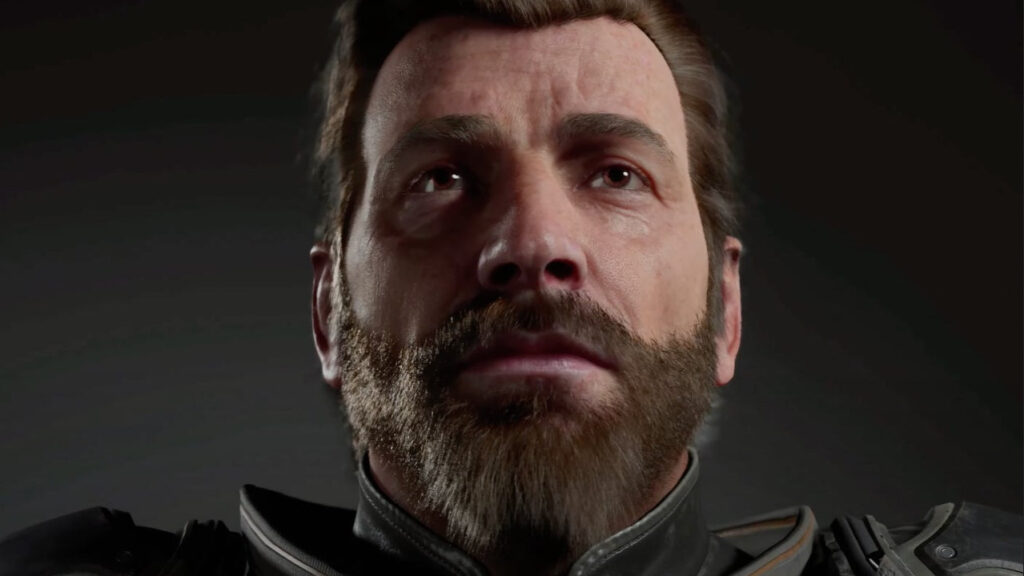 The video is short but we get to see how powerful the Unreal Engine 5 is for the next-generation consoles.

Another technical video had been shared and this time it featured real-time lighting and reflection.

This highlights the Unreal Engine 5’s Nanite technology which has an unlimited amount of triangles. 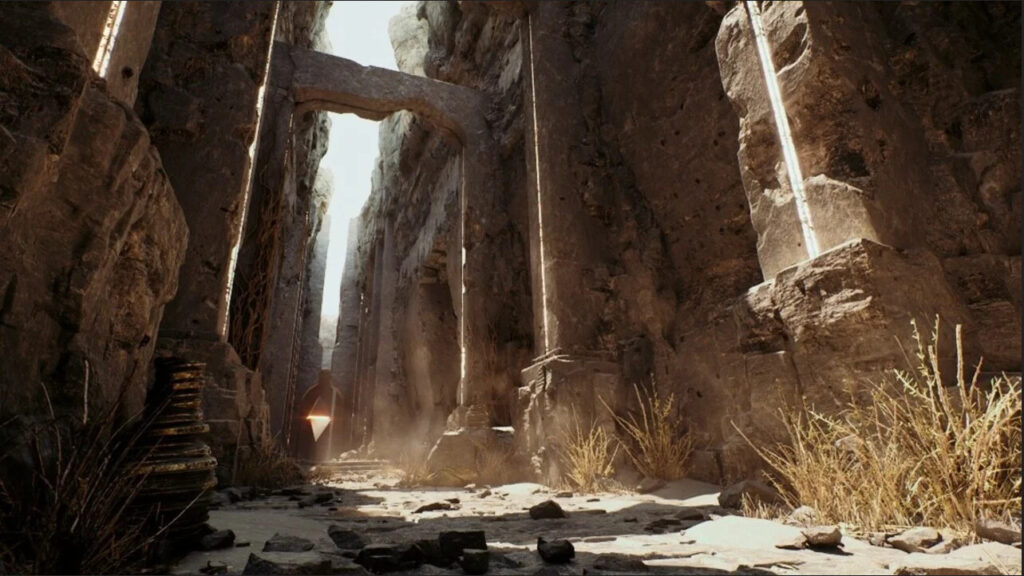 The video that was featured had more than 100 million triangles. These videos by the way are just a preview of what the engine is capable of and is not something that The Coalition is working on.

Last May The Coalition did announce that they will be using the Unreal Engine 5 on a new game that they are working on and is planning to use it for future projects.

At the moment Unreal Engine 5 is still in Early Access and is planned to launch later this year. This will support PC, Mac, iOS, and Android devices.

If you want to know more about Epic Games’ Unreal Engine 5, you can check out the article here.

We here at Cheapdigitaldownload have for you the latest gaming news. We also have the best deals for video game CD keys, game codes, gift cards and more.