The Crew 2 Review Roundup | Know What The Critics Have To Say! 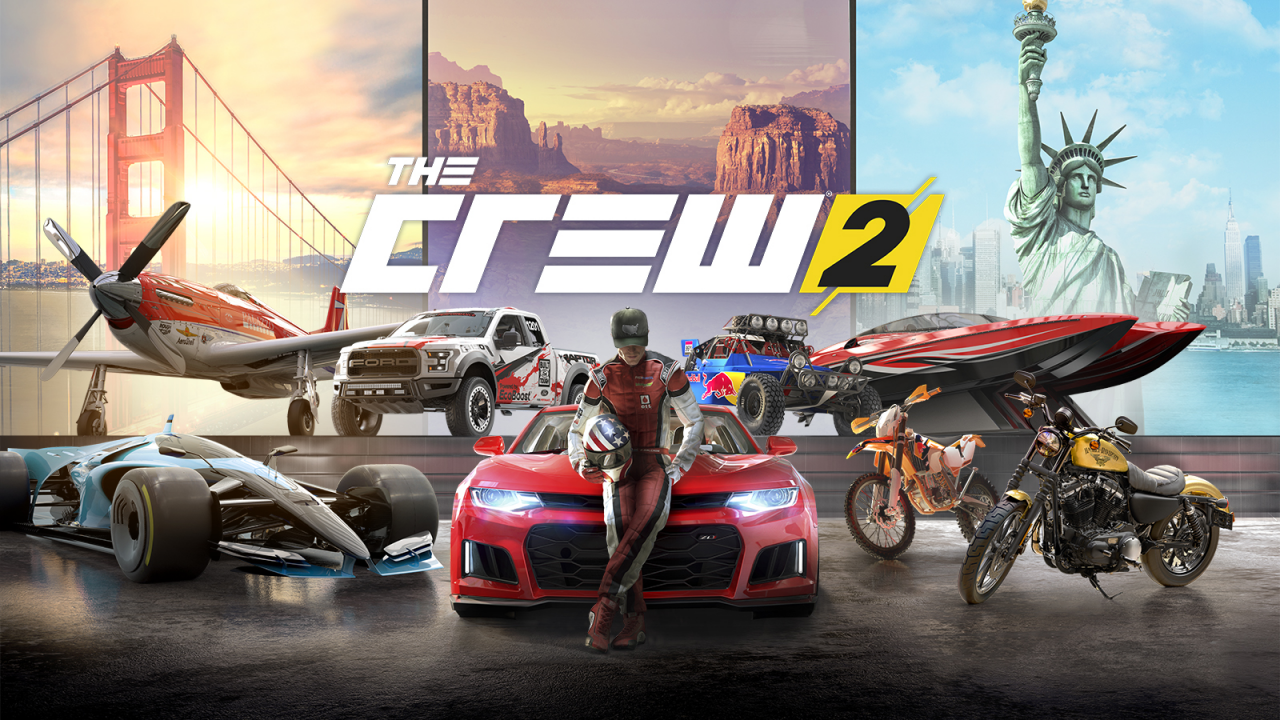 Get to hear what the critics have to say with the Crew 2 review roundup. If you are still undecided on whether you would want to buy the game or not, we actually made a compilation of reviews from known critics for you. Check it out below:

“The Crew 2 is big, confident, and stuffed with arcade racing action – land, sea, and air. There’s undoubtedly something still charming about a racing game that lets us drive an F1 car across the Golden Gate bridge, fly a Spitfire through the Grand Canyon, and crash a monster truck through Central Park, but its uneven presentation, lack of events that use its best features, and absent PvP is a bummer.”

“The Crew 2’s evident ambition to encompass cars, planes and boats into a seamless sporting experience is admirable, but constantly undermined by the bland, unattractive shell in which it’s contained.

Ivory Tower’s rendition of the United States is bereft of personality, reminiscent of a ghostly spectre that does nothing to implement the nation’s bustling culture into a racer that’s in desperate need of some identity.

If you’re after a racer with plenty of depth and options and aren’t concerned about its lacklustre presentation, then there’s definitely something here to enjoy. Otherwise, there’s plenty of other racers on the horizon.”

“Ultimately, The Crew 2 wants to be a game for everyone, but its lasting appeal lies with casual racing game fans above all else. New ideas like Fast Fav are proper game-changers left with untapped potential, and the decision to keep it online only is still as annoying as it was in 2014. Compare it to the Forza Horizons and Gran Turismos of this world, and you can see where The Crew 2 falls short, but taken on its own terms, it’s a breezy summer getaway that, like all good road trips, is best enjoyed with friends.”

“Despite these artificial-feeling roadblocks stopping me from progressing any faster than my current pace, The Crew 2 continues to be a delightful driving game that I look forward to playing. The feel of the driving and the challenge on normal difficulty feels just right, and there are so many great experiences to be had, from the indulgent to the exhilarating. You could be leisurely riding Harley Davidson motorcycles through the Grand Canyon at sunset, and then be flinging a jet sprint boat back and forth as you weave through the Everglades minutes later. You could be driving off mountains in a rally raid and taking risky paths through dense forests, or you could be flying through Monument Valley in a World War II Spitfire, just because you needed a moment to relax.”

“The first Crew improved dramatically after a series of post-launch updates, and I wouldn’t be surprised if the sequel received the same treatment. But right now this is a full price game released by one of the biggest publishers in the world, and I can’t recommend it in its current state. The lack of multiplayer options is inexcusable and, on a more fundamental level, the driving simply isn’t as fun or refined as it should be. The Crew 2 could be something special, but Ubisoft doesn’t seem to know what to do with it. I’m willing to give it another chance after a few updates, but until then I’ll stick to Forza Horizon 3.”

It may seem that the project may be ambitious but despite the flaws, the game is sure fun to play. Here’s hoping that Ubisoft will add a multiplayer component soon.

Go on epic land, air and water races with The Crew 2. You can check out the best rates for the game through us here at Cheapdigitaldownload.com.

Check out the biggest titles that are coming out this month! Take a look at the PC Game Releases for June 2018!