The Critics Have Spoken, Here Is The FIFA 18 Reviews Round-Up 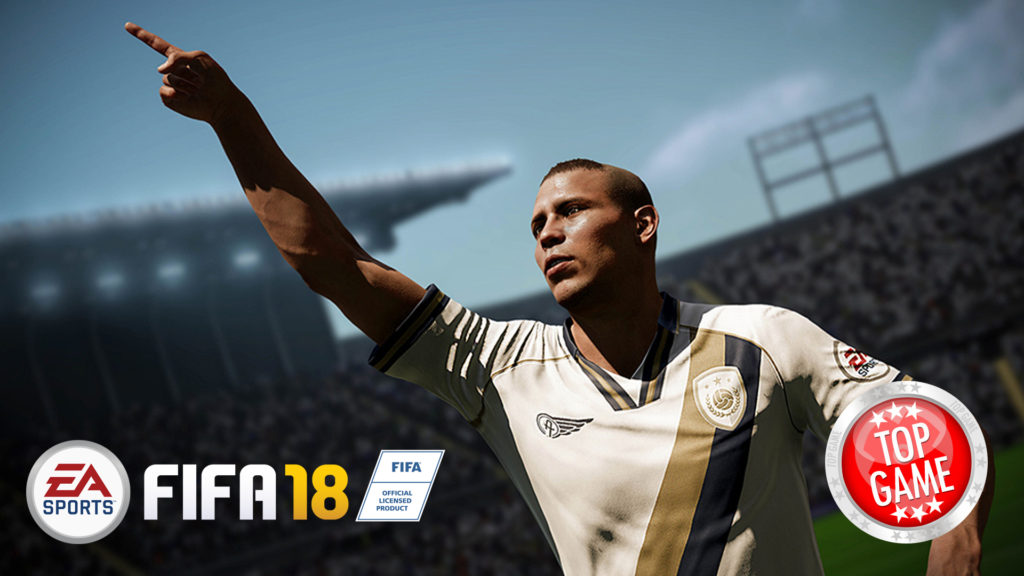 Metacritic, a review aggregate site gave FIFA 18 a generally favorable critic review from 33 critics, getting a score of 84 over 100.

We have chosen a few FIFA 18 reviews given by popular websites. All the scores are over 100 unless stated differently.

FIFA 18 officially launches on September 29, 2017, available to play for PC, PlayStation 4 and Xbox One.

FIFA continues to show no signs of slowing down its dominance, as this year’s title further enhances the consistently enjoyable gameplay thanks to improvements to the on-field animations and varied, but realistic presentation. The core modes could have been better off with a similar amount of enhancements, particularly FUT and Career’s reliance on an unnecessarily complex menu system, but as a whole, FIFA 18 will once again reign supreme as one of this year’s most accessible and crowd-pleasing titles both in and outside of its genre.

The best footballing package available, with myriad improvements – yet still unlikely to convert fans of the opposition.

Likenesses are unsurpassed as ever

This year’s Frostbite is “absolutely dreamy”

FIFA 18 is an incredible football game that has something to offer every gamer. There’s a very human and relatable story to be found in Alex Hunter’s latest chapter, and those who just want polished gameplay will find just that in its many different modes. In addition, anyone who is a fan of the beautiful game will want to check out this year’s installment.

Story mode is great, “full of surprises” Presentation is top-notch Gameplay is fast and fun

“I still find FUT to be uncompelling”

FIFA 18 is what I wanted FIFA 17 to be. After EA finally decided to overhaul the series last year, outfitting it with DICE’s Frostbite engine and a single-player story mode, it was a big step in the right direction after a couple of mundane years for the publisher’s premier franchise. Now its sequel has built upon that groundwork, resulting in a true return to form that is undoubtedly one of the best FIFAs yet.

Animations have improved, player movement is fluid Excellent single-player mode Ultimate Team is “as exciting as ever” “Gorgeous visuals”

FIFA 18 is the best FIFA game in years. There are some obvious flaws — some of which are more frustrating than others — but as a complete package, the series is making progress, once again.

Ball control and attacks are the most fluid they have been in years FUT tweaks improve an already great mode Single player mode, The Journey, is “some theatrical fun”

“Defenders feel less important and set pieces are a chore”

FIFA 18 captures the world of football and confidently translates it into a video game. On the pitch, however, EA’s soccer series is still lagging far behind PES 2018‘s more fluid, satisfying football. This year’s improvements are welcome, but more needs to be done in the coming years if FIFA is to be a world-beater once again.

Presentation is superb, which were further improved by diverse atmospheres “Breadth and depth of modes will keep you entertained for hours” Compared with FIFA 17, FIFA 18 feels more responsive, consistent, and satisfying 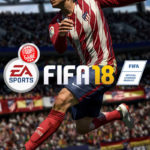 The Reveal of the FIFA 18 Fastest Players!

Know who the fastest players are in FIFA 18 in the list revealed. Number 1 being the fastest of them all.