What is The Dark Pictures: House of Ashes All About?

House of Ashes is the third game from The Dark Pictures series. The game brings players underneath the earth with a new enemy as well as new rivals.

Set in the year 2003 at the end of the war in Iraq. A group of marines get trapped underground as sinkholes open because of an earthquake. Inside they discover a Sumerian temple where an evil entity is waiting. 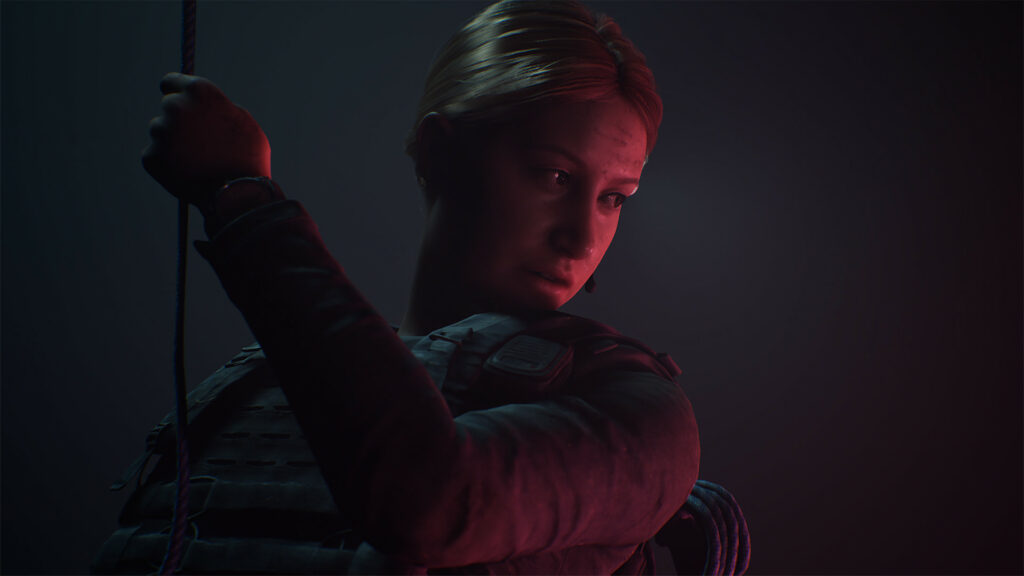 There are five playable characters available starting with the CIA field operative Rachel King (played by Ashley Tisdale). Next is Air Force physicist and estranged husband of Rachel, Lieutenant Colonel Eric King. Eric King is responsible for the Caelus program that is able to look for weapons underground. The next character is the squad leader of Mailman 2-1, first lieutenant Jason Kolchek and squad member of Mailman 2-1 Sergeant Nick Kay. The last one is a member of the Iraqui Ground Forces Lieutenant Salim Othman. 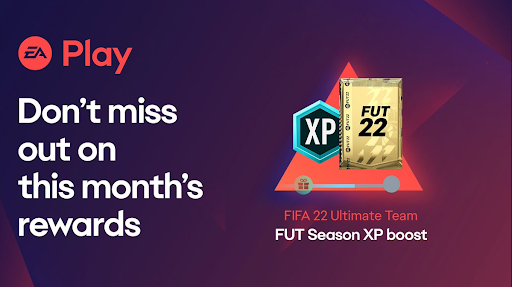 Underground, the five are hunted like prey by the evil that lurks in the temple. Will they be able to work together and look past their differences or will they stick to their rivalries and perish?

The Dark Pictures: House of Ashes Platforms and Editions

You can check out the different editions with our simple guide here!

You are sure to get the best deal for The Dark Pictures: House of Ashes here at Cheapdigitaldownload.com thanks to our price comparison service and trusted stores.