The Dead Tree of Ranchiuna Now Out On Consoles

The Dead Tree of Ranchiuna is a walking simulator that was first launched in 2019 for PC. The game is from Tonguç Bodur an indie Turkish developer.

About The Dead Tree of Ranchiuna

The Dead Tree of Ranchiuna will have you playing as a fresh graduate from university and thought of going back to his hometown to do some “soul-searching”.

The university is far away from his home and it had been a long time since he came back. To his surprise, it had been abandoned. Immediately after his return, he gets some flashbacks of a certain incident that occurred a few years ago. 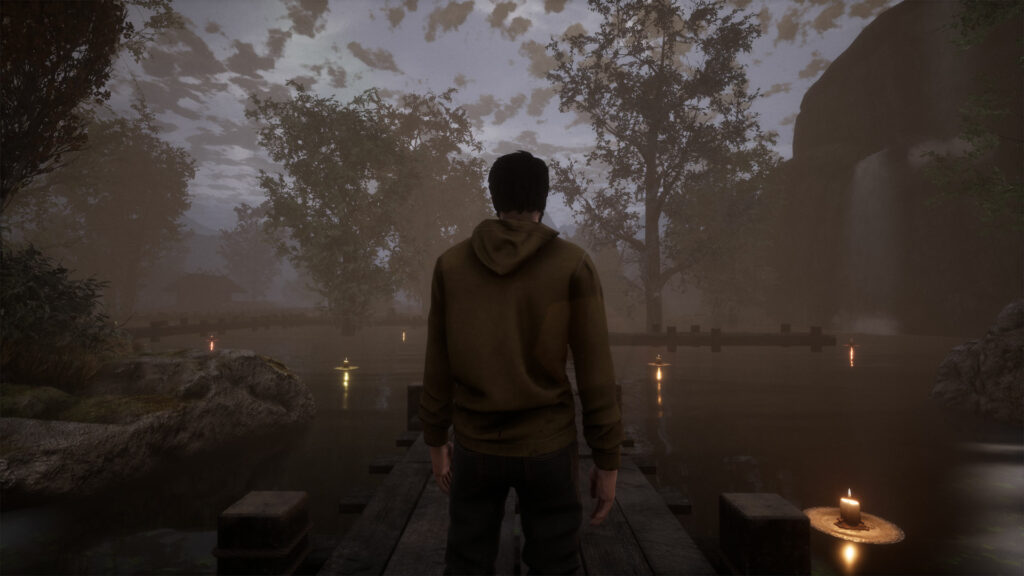 The visions that come to him feature different locations and times. There are mysteries surrounding the visions, and he must search for clues to solve them.

Get to explore a map that does not have any loading screens. Complete puzzles and interact with objects in order to progress. 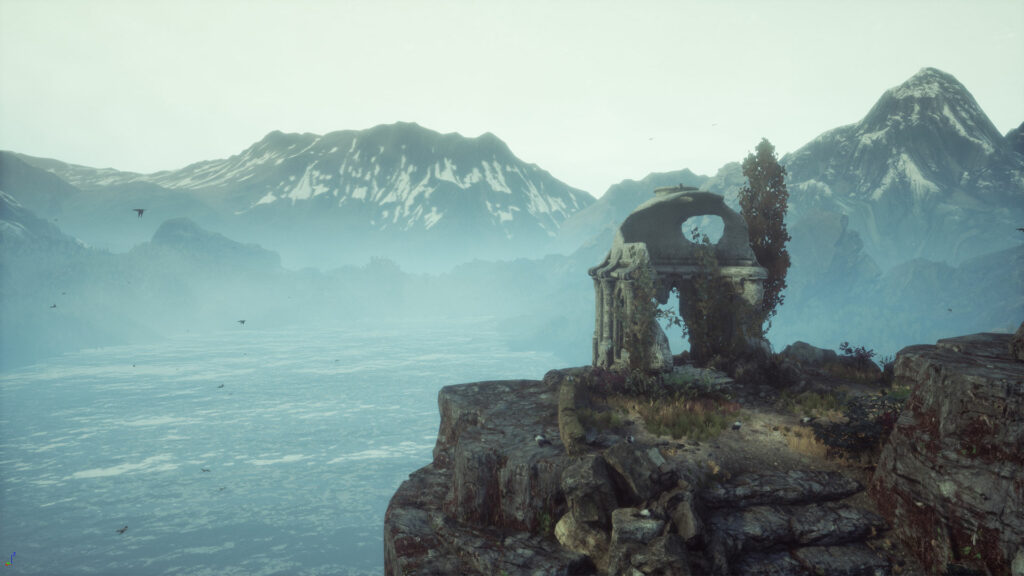 A Game That Is All About The Mood

The game launched to mixed reviews from players of previous games by Tonguç Bodur.

The game was able to get Mostly Positive reviews because of its stunning scenery as well as story-telling. However, the voice acting and dialogue had some negative comments with some saying that it is weak. 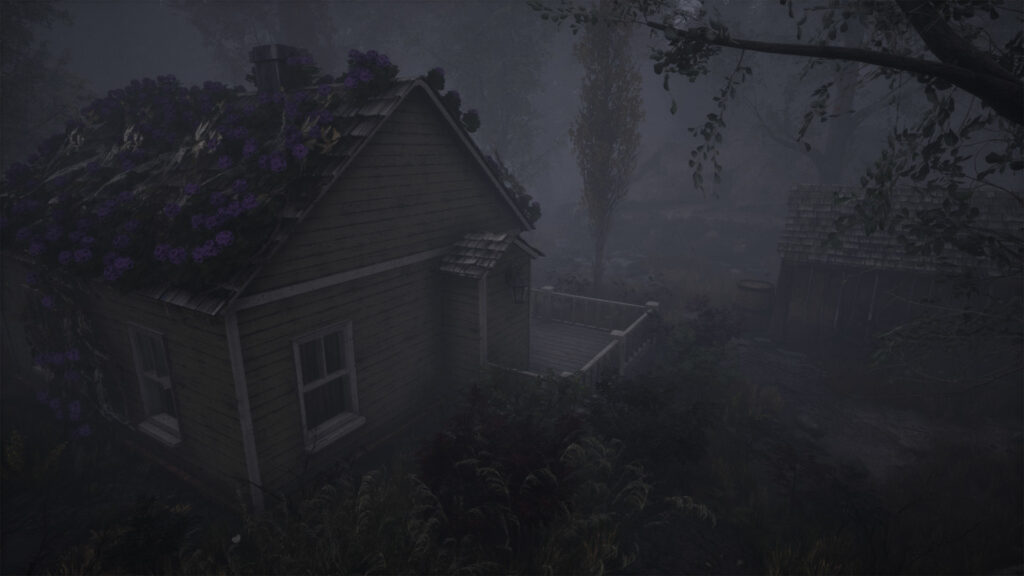 A note in the game’s description has been shared by the developer saying, “The core aspect of this game is the atmosphere. It is recommended for those who mostly seek to experience the mood.” If you love games that are virtual exploration types. Then this is a must-play for you.