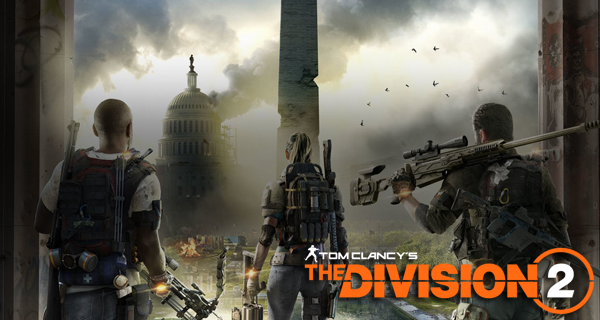 The much awaited The Division 2 private beta has been revealed and it is slated to start on February 7, 2019, which is a Thursday and it will end on that Sunday, February 19, 2019. The announcement was made via a story trailer of the game.

In order for you to join the Beta, you must pre-order the game via certain retailers. However, that is not the only way to join the closed beta, you can also apply for it by registering on their official website. Do keep in mind though that there are only limited slots available for this and not everyone who registered are able to join.

We still have no idea what the closed beta will have, we will know more as the beta date nears. Also, the beta is said to be available for all three platforms on the above-mentioned dates.

Tom Clancy’s The Division 2 will bring players to Washington D.C. right after the attack in New York. The whole country is in chaos and is going into civil war. There are so many ruthless factions that formed, as a division agent, you must take back your country and restore peace.

Tom Clancy’s The Division is set to launch on March 15, 2019. This will be available for PC, PlayStation 4 and Xbox One. 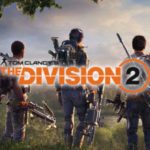 Wanting to play The Division 2? Get to know the game’s system requirements with us!