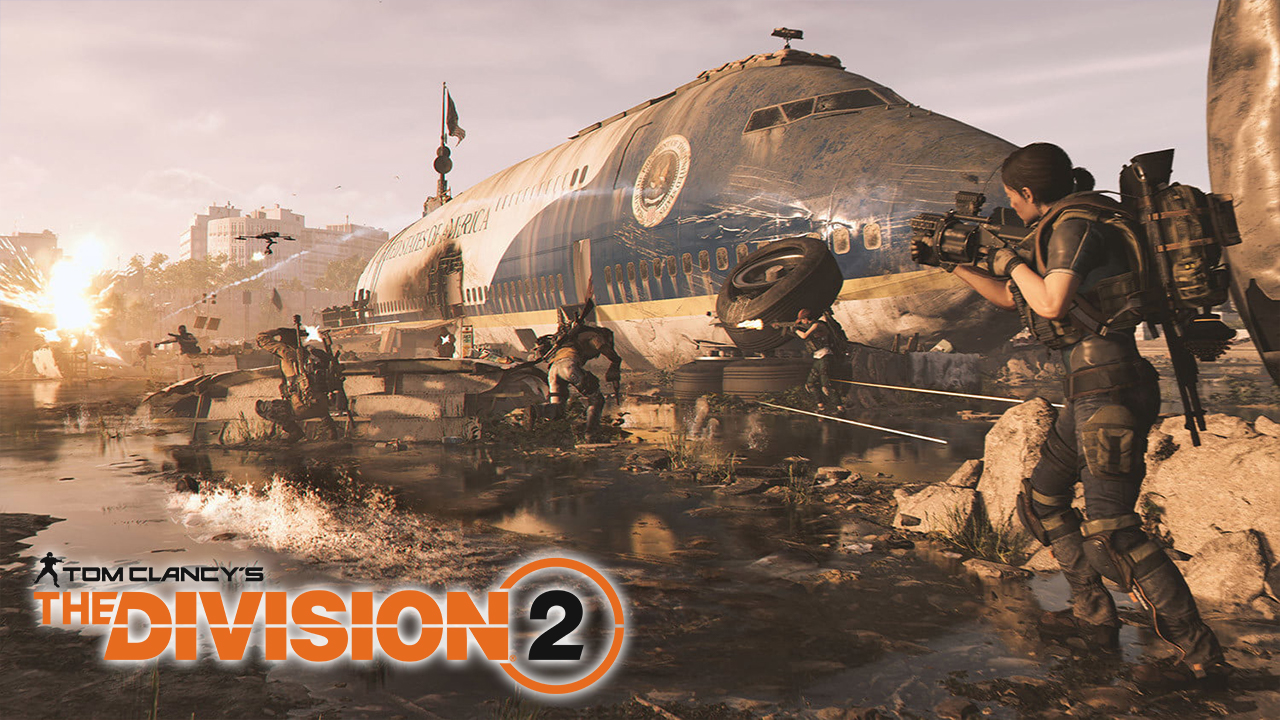 Ubisoft has shared the details of the Division 2 private beta. Players are now able to see whats in the game before it launches this March.

This is, of course, a private beta so those interested to play must pre-order the game for a sure slot. However, if you are not that sure about pre-ordering the game, you can actually purchase a beta key for way cheaper. Check out the link below for that.

You can also try to sign up here for a free chance to play. But this is not guaranteed.

The Division 2 will be launching on March 15, 2019, available for PC, PlayStation 4 and Xbox One. 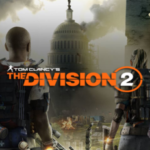 The Division 2 private beta has been announced! Are you interested in joining?