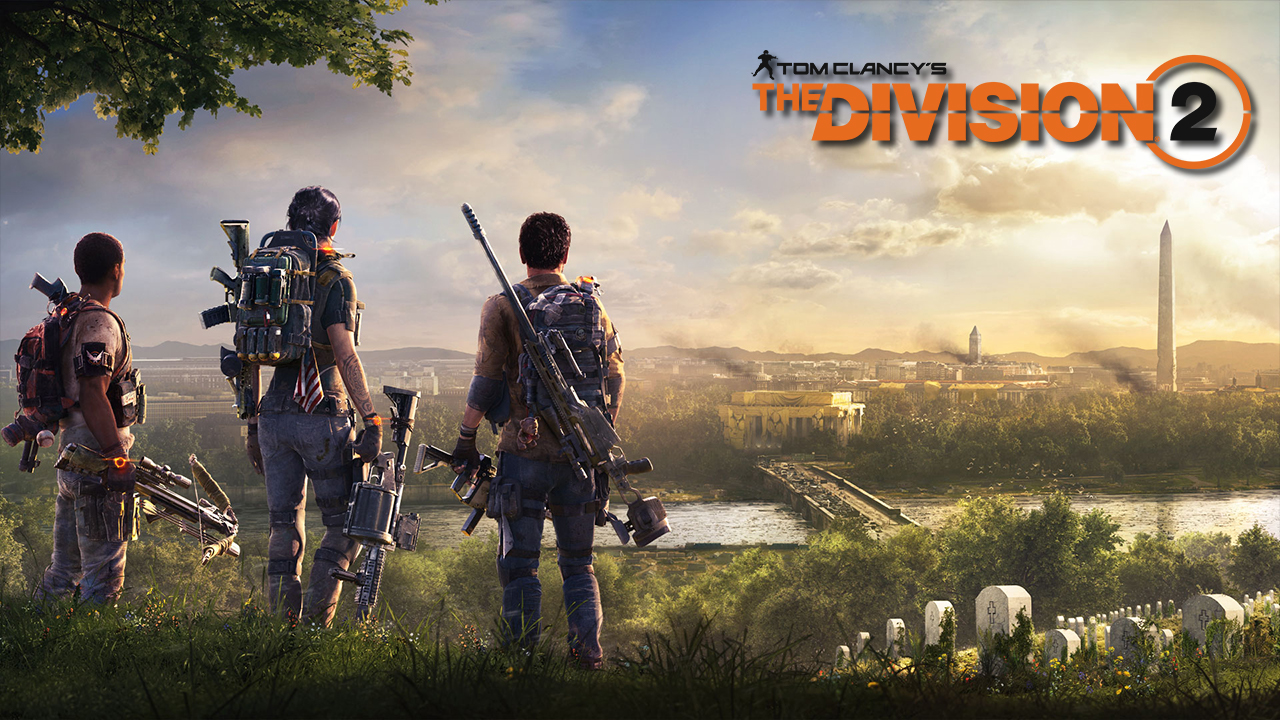 Ubisoft was able to reveal The Division 2 system requirements, their plans for the PC version of the game, as well as announcing that the game will not be available on Steam.

AThe upcoming third-person shooter and role-playing game hybrid has a lot to offer for those who would want to play the game on PC. The developers revealed that the game can run on uncapped frame rates and resolutions if your rigs can handle it of course. There will also be HDR Support, variable refresh rate monitors plus ultrawide resolutions.

Ubisoft also said that they are partnering with Epic Games for the PC release, meaning that the game will only be available through either Epic Games on Ubisoft.

For those of you are curious about the system requirements, you can check them out below:

The Division 2 will be launching on March 15, 2019, available for PC, PlayStation 4 and Xbox One. Pre-order the game and you will get a slot in the game’s private beta before it releases. You can also take your chance by signing up HERE.

Find out what the most wishlisted games on Steam are! Check out the list to get a good idea on what games are available.