The Elder Scrolls Online High Isle will be launching this week and we have got all that you would need to know about the game.

The Elder Scrolls Online High Isle is the next expansion of the game and it brings a whole lot of additional content. 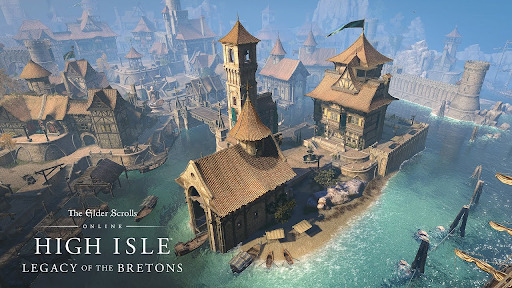 Players will be traveling to the High Isle of the Bertons which is the largest island in the Systres Archipelago.

There will be new quests rewards, weapons, as well as new world events which are known as the Volcanic Vents. 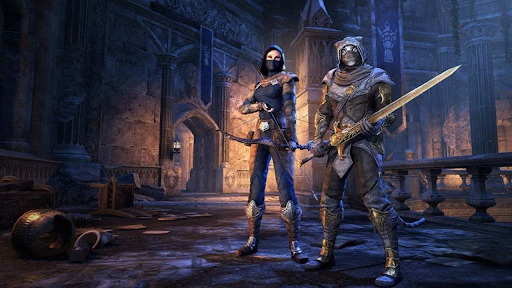 A 12-player raid has also been added along with two new dungeons.

Two new companions, Ember and Isobel will also be added with the High Isle expansion. 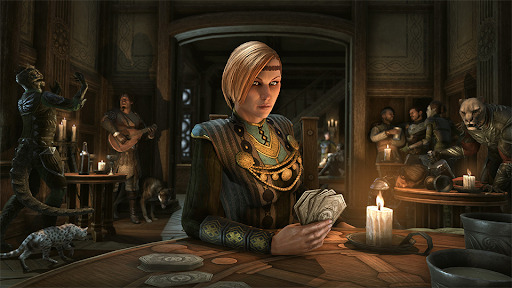 Ember is a Khajit mage and Isobel is a Berton warrior. They can be unlocked when you finish their introductory quests.

Players are able to level up both Ember and Isobel through their skills using weapons and equipment.

A mini-game has also been added called the Tales of Tribute which is a card game. 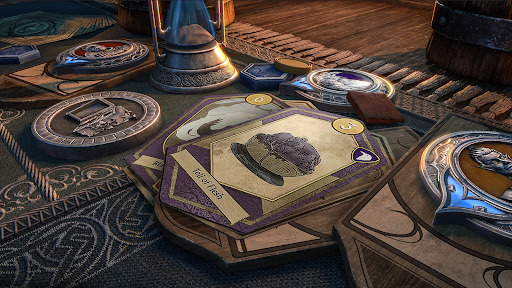 Tales of Tribute comes with its very own questline. You can access this by talking to the NPC Bragas.

If you will the games of the Tales of Tribute, you will be rewarded with Coffers. You could get golf, crafting materials and other resources.

The Elder Scrolls Online: High Isle will be available on June 6 and is available for PC, PlayStation and Xbox.

THE ELDER SCROLLS ONLINE AND CHEAPDIGITALDOWNLOAD

Get the best deal for The Elder Scrolls Online here at Cheapdigitaldownload.com through our price comparison service and trusted stores.