The F1 2017 Classic Cars List Is Completed With the McLarens! 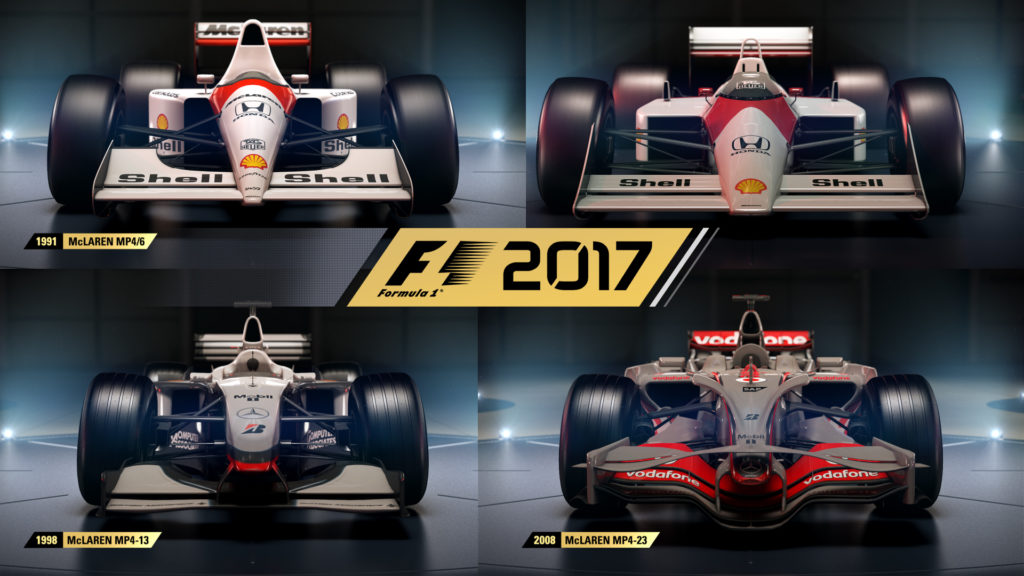 The McLaren Group Executive Director Zak Brown explains why there are only four available out of the long list of McClaren’s.

It’s pretty hard to pick just four significant McLaren Formula 1 cars – so all credit to the people at Codemasters for choosing these iconic, championship-winning machines.

I don’t think you’d be able to get away without choosing 1988’s MP4/4 – it’s probably the most iconic F1 car of the last 40 years, a machine that looks as sleek and fast today as when it was first raced. And it’s superbly complemented by another Senna car, the V12-engined MP4/6; Mika Hakkinen’s beautiful, silver-liveried MP4-13, and Lewis Hamilton’s jaw-droppingly complex MP4-23.

If you’re a gamer, or a McLaren fan of any era, then I think you’re going to want to race these cars in Codemasters’ F1 2017.

Check out the complete list of the F1 Classic Cars below: F1 2017 launches worldwide on August 25, 2017, available for PC, PlayStation 4 and Xbox One. 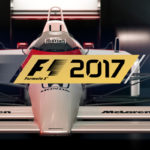 The Special Edition for F1 2017 is available for a limited time offer which includes the base game and the Classic Car, the 1988 McLaren MP4/4.